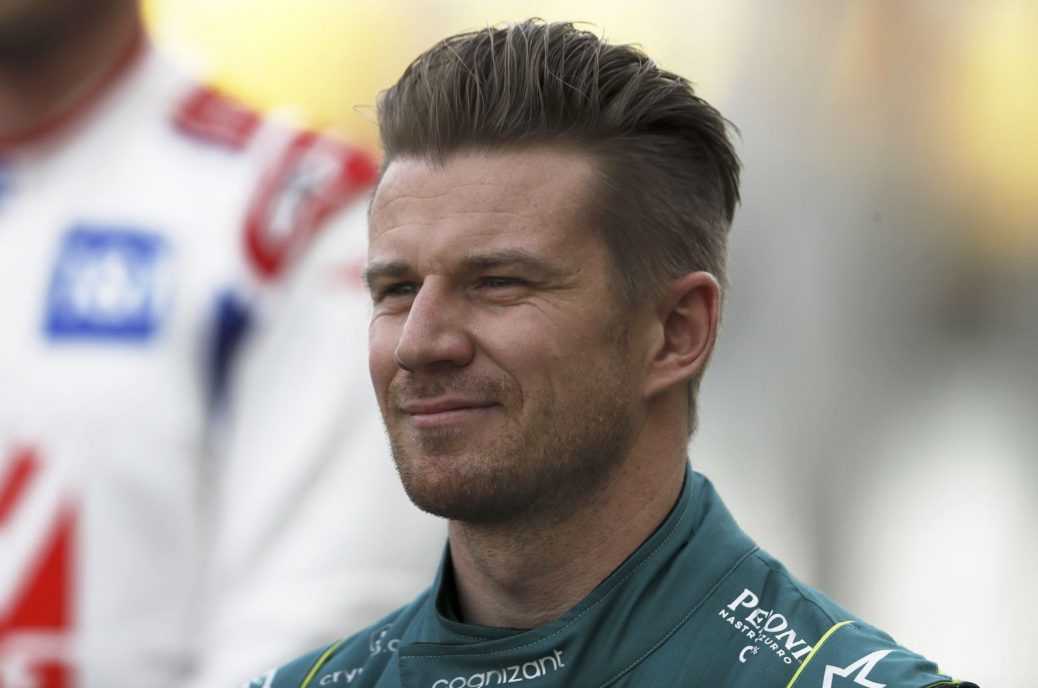 The demise of Formula 1 in Germany is “unbelievable”, according to top Red Bull official Dr Helmut Marko. “In Germany, Formula 1 has turned into a tragedy that every motorsport enthusiast can only be ashamed of,” Norbert Haug, former Mercedes boss, told Redaktionsnetzwerk Deutschland. Indeed, Volkswagen-owned Audi is scheduled to join Mercedes on the Formula 1 grid from 2026. World champions Red Bull’s Dr Helmut Marko agrees with his German-speaking colleague. “It’s unbelievable what’s happening in Germany right now,” he told Sport1. “In Austria it is exactly the opposite – Formula 1 is booming more than ever before. “That’s why I even hope that Mercedes will be strong again, so that the Germans can identify with them,” Marko added.