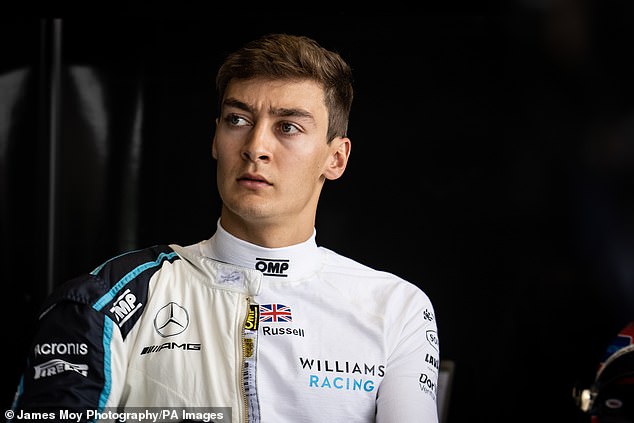 George Russell’s talent is ‘very close’ to Lewis Hamilton’s, according to Williams boss Dave Robson who worked with the seven-time world champion and Mercedes star during his junior McLaren days

George Russell’s potential as a Formula One driver has been compared to Lewis Hamilton by a Williams colleague who helped the seven-time world champion through his early days at McLaren. Russell, though, has a contract with Mercedes, who this season are hoping Hamilton can win the team an eighth consecutive drivers’ title, which would also be an eighth overall for the Brit, taking him past record holder Michael Schumacher. Now Robson believes the potential is in Russell to follow in the footsteps of Hamilton at the Silver Arrows having first met the King’s Lynn-born driver before his first F1 season in 2019.