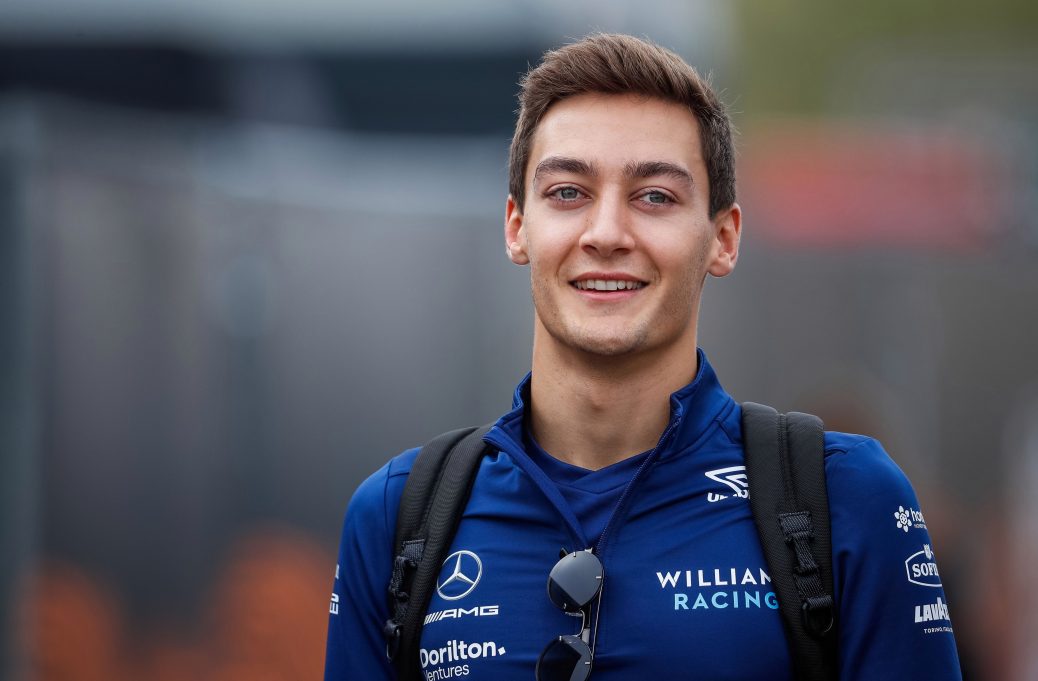 GEORGE RUSSELL has signed his Mercedes deal following the Dutch GP – according to Nico Rosberg. The 2016 world champion says Russell was called into Merc boss Toto Wolff’s office to put pen to paper on a deal that would see him drive for the team next season. He said: “By the way, on George Russell, I’ve got a rumour. The move will see Russell, 23, partner Lewis Hamilton in the team while Valtteri Bottas will make way and is expected to join Alfa Romeo this week. He said: “For Lewis it puts pressure on his shoulders because he’s never had a young hotshot come into his team that he’s had to beat.