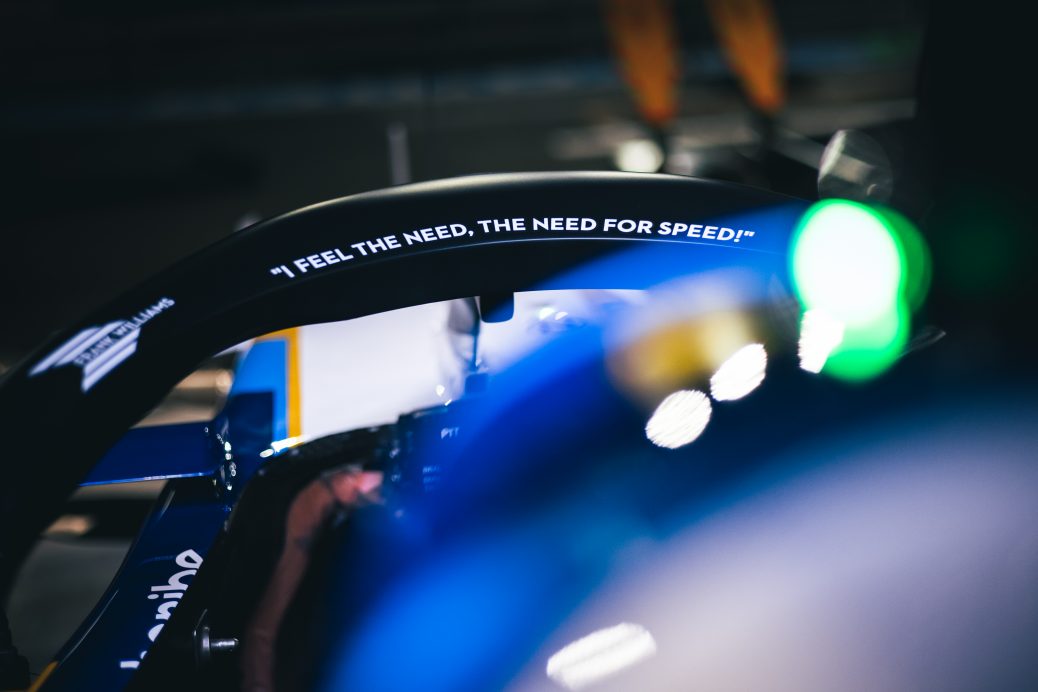 GEORGE RUSSELL is paying a special tribute to the late Sir Frank Williams with an iconic quote stamped on his car at this weekend’s Saudi Arabian Grand Prix. The words pay tribute to team founder Sir Frank, who sadly passed away after a lengthy illness. Russell and team-mate Nicholas Latifi are also sporting Sir Frank’s name and a special memorial logo on their FW43Bs this weekend. Teams across the grid are paying further tributes to the F1 legend, while race organisers are understood to be planning a commemoration before Sunday’s grand prix. The world of motorsport went into mourning last weekend after news of Sir Frank’s death.