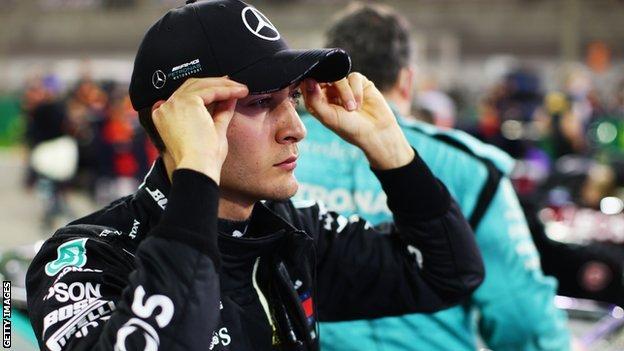 George Russell will partner Lewis Hamilton at Mercedes from next season, the team have announced. Russell joins Mercedes after three years at Williams in which he underlined his credentials for a seat in a top team. Russell said he was “absolutely buzzing” at the move. The move comes with a degree of inevitability about it – Russell has been a Mercedes protege since 2017 and has emerged as one of F1’s brightest new stars since he made his debut in 2019. He added that he believed Russell and Hamilton would work well together over the coming years. Russell said he had “mixed emotions” after three seasons at Williams, a spell he had “loved every moment” of. “Of course, one of those new team-mates is in my opinion the greatest driver of all time.