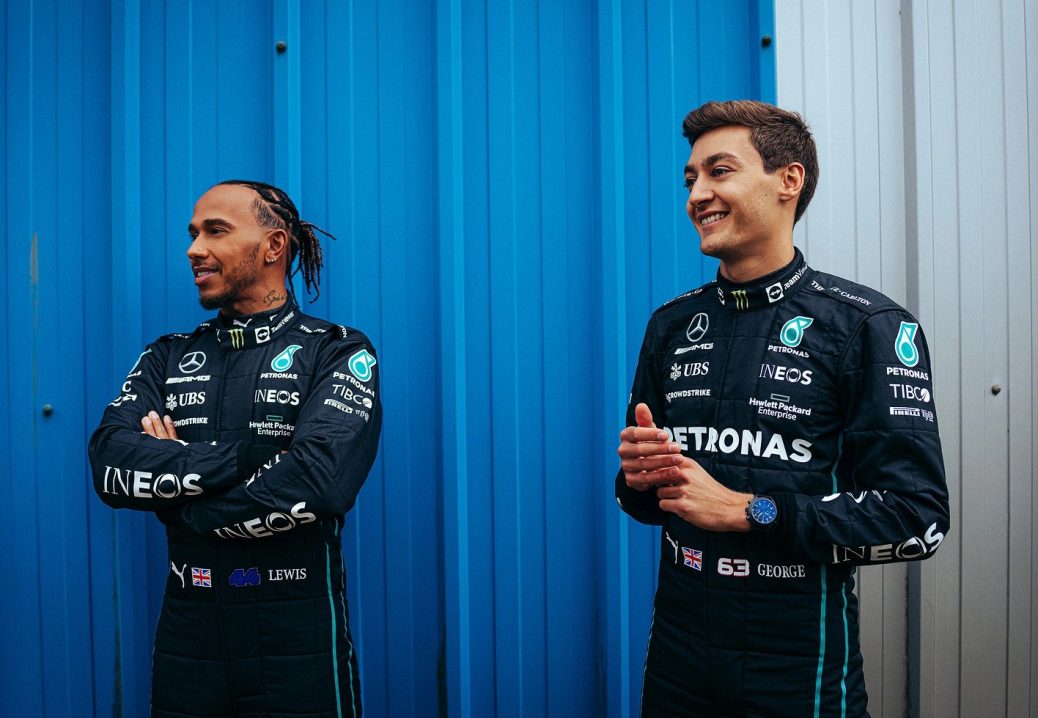 GEORGE RUSSELL has been warned he has NO chance of beating Lewis Hamilton. Russell, 24, is Hamilton’s new team-mate at Mercedes this season after spending three years on loan at Williams. Bottas — who will now drive for Alfa Romeo after five years with Mercedes — told SunSport: “I don’t see anyone else beating Lewis in the near future in the same machinery. “I can be proud that on my day, I’ve been able to beat him. Bottas added: “When I joined Mercedes, it was difficult for me to take the lead because of Lewis being there. “With him being in the team, it was always difficult for me to take that lead role.