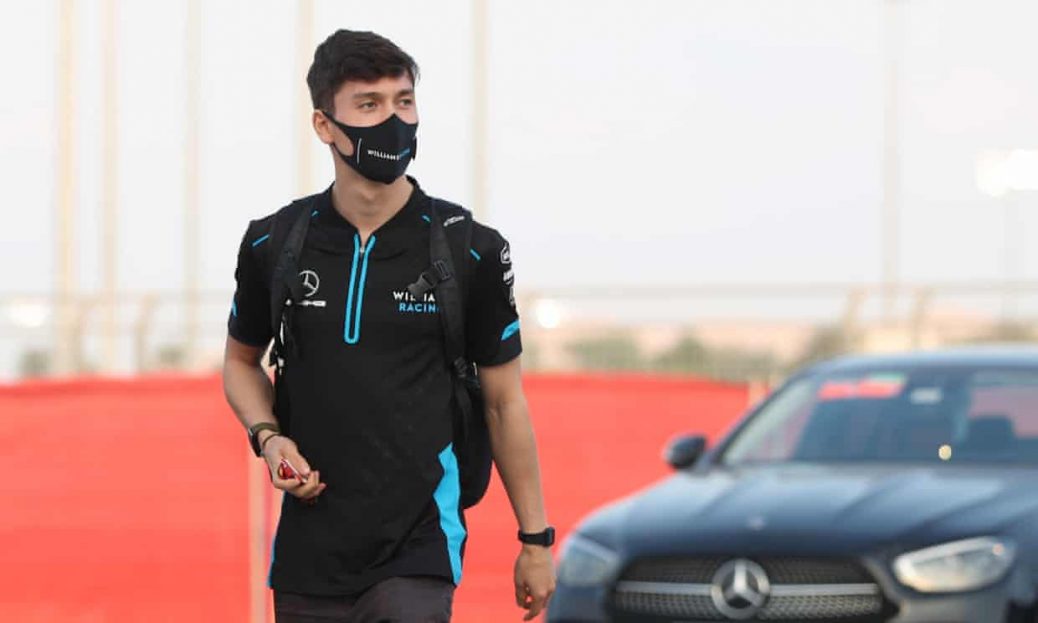 George Russell has described his chance to race for Mercedes as Lewis Hamilton’s replacement at the Sakhir Grand Prix as an almost surreal end to an unbelievable year. Russell has had to liaise with Hamilton’s race engineer, Peter Bonnington. Russell has acquitted himself well in the past two seasons in a Williams that is off the pace and a handful to drive. With the Mercedes call coming on top, taking it all in was proving some task, he said. “This is not how I envisioned my first opportunity in a Mercedes race car, obviously it is very odd circumstances. Russell will have to learn to work with a new crew and learn the intricacies of a new car, while going up against Valtteri Bottas, who is in his fourth year with Mercedes.