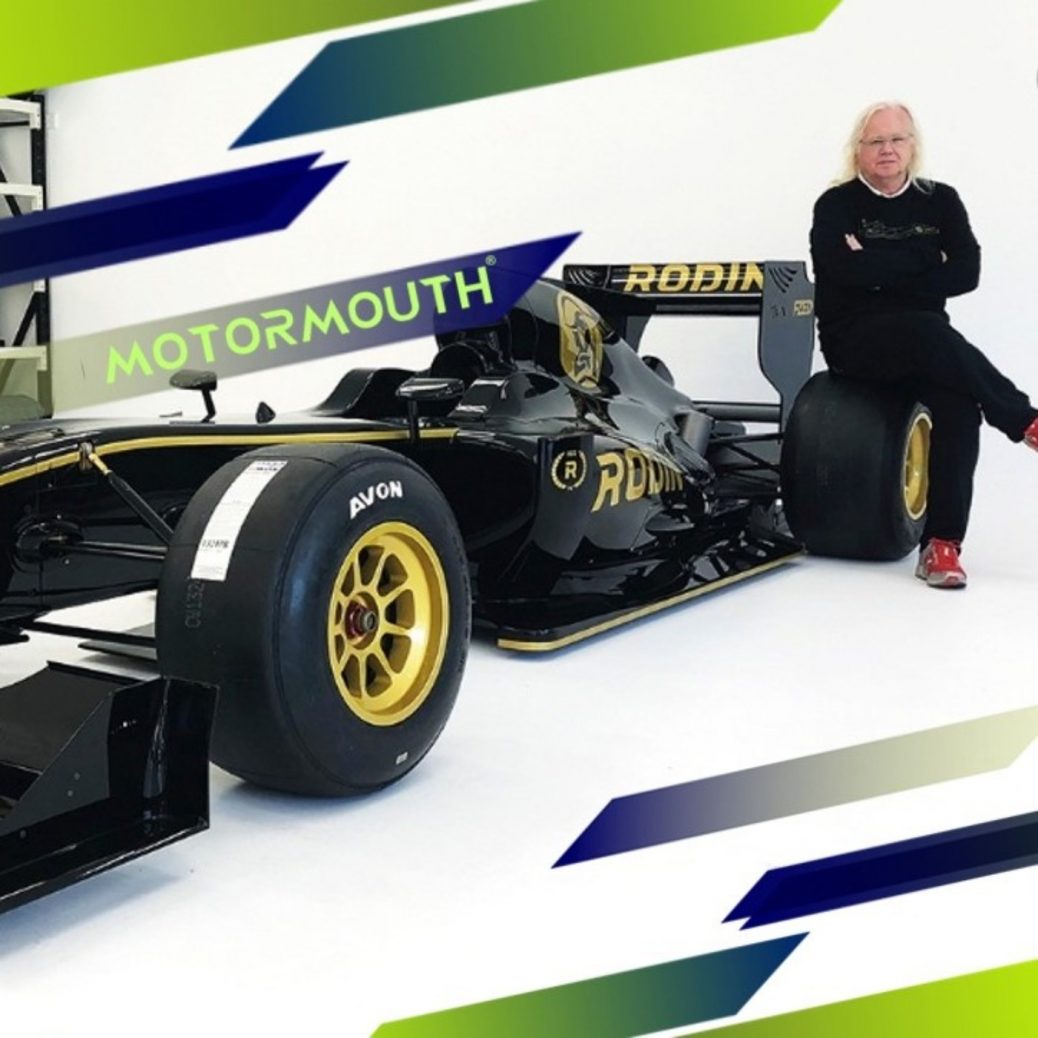 Here’s the lastet of our “Gearing Up” episodes where we shine a light on people you may not have heard of, but definately should.

Today we chat with David Dicker, a no nonsense, fiesty, fascinating character who built a multi-million dollar empire through his business Dicker Data. He went on to set up Rodin Cars, creating machines that have the potential to rival Formula One cars.

We might even see him in Formula One soon…..?

He’s developing the cars on his own test track in New Zealand and has recently partnered with W Series champ Jamie Chadwick to utilise her skills as a development driver as he and his team create the ultimate track car but also plans for a frankly insane road legal car.