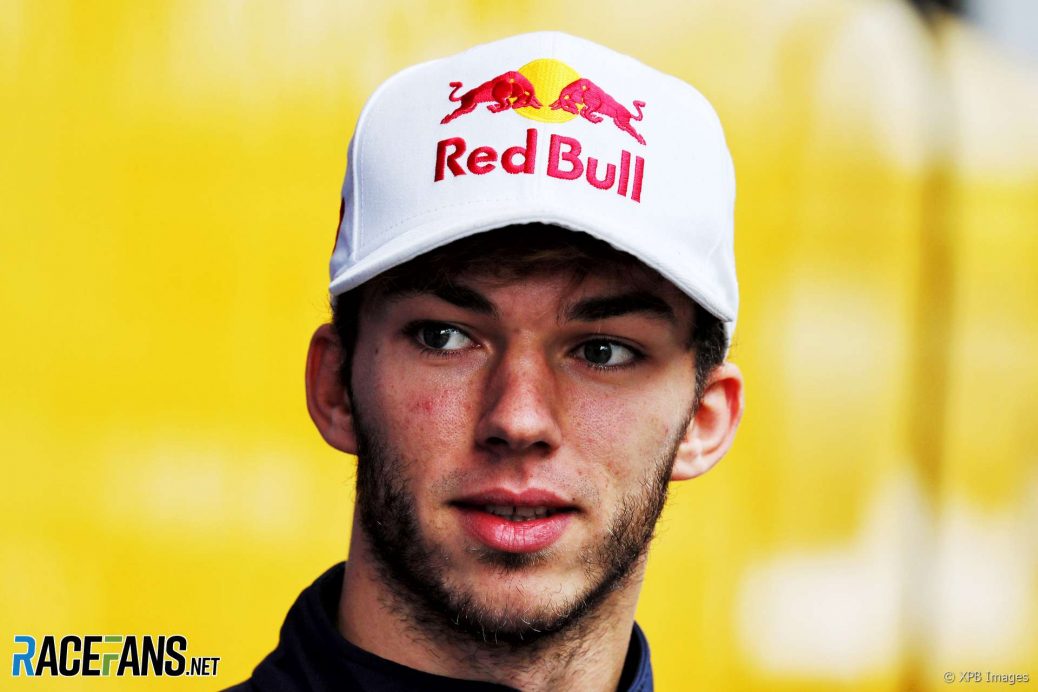 Pierre Gasly has made rapid progress in two key areas during his Toro Rosso spell, according to the team’s chief race engineer Jonathan Eddolls.
The 22-year-old, who is coming to the end of his first full season in Formula 1, will join Red Bull at the end of the year.
“He’s still had a couple of races recently where it’s shown that we haven’t fully understood the tyres but the good thing with him is he’s happy to sit down after the race and go through everything – he’s massively keen to learn.”