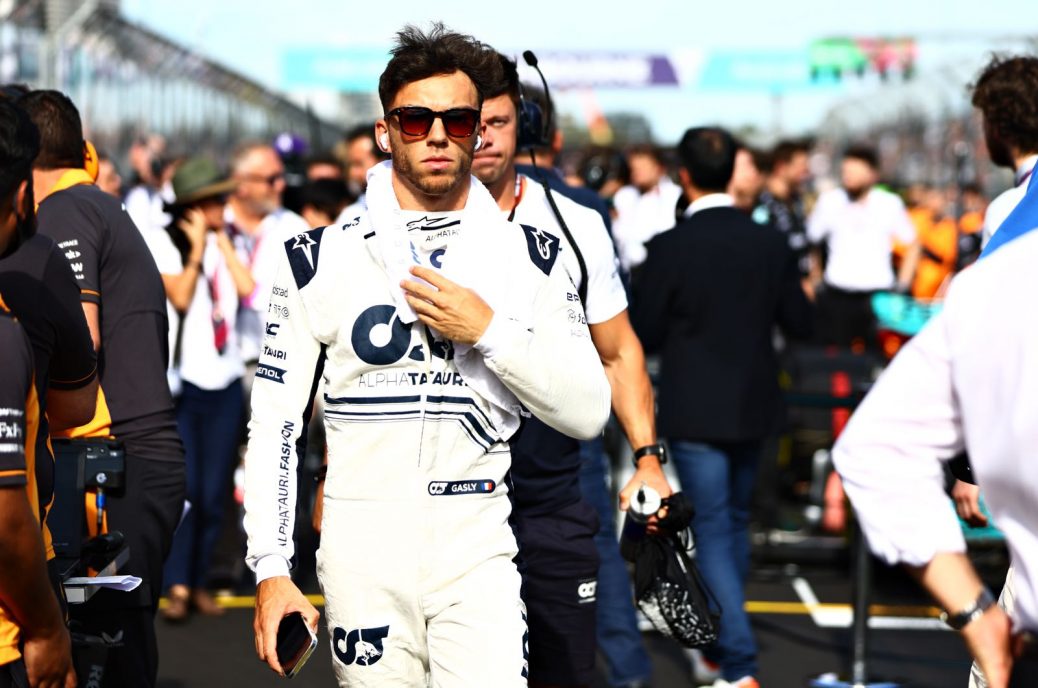 Pierre Gasly has put his name to a letter denouncing France’s potential move to the “far right” of politics. So amid the intense French presidential election campaign, in which victory for right-wing candidate Marine Le Pen looks possible, dozens of French athletes have put their names to a letter in support of Emmanuel Macron. It was published by Franceinfo, a major French broadcaster, and Le Parisien newspaper, making clear their effects to “block the far right”. It is because we believe in this sport, fraternal and inclusive, that we are committed to preventing our nation from placing at its head a president who embodies the complete opposite,” Gasly and about 50 other French athletes insisted.