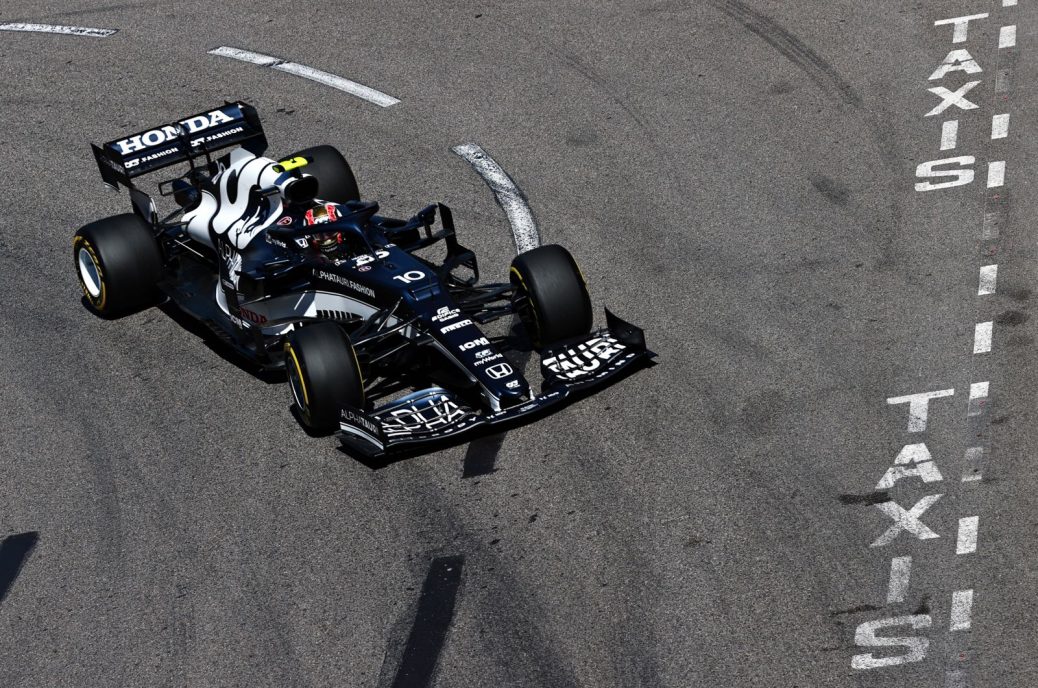 Pierre Gasly says he still isn’t sure if he will remain at Alpha Tauri beyond 2021. Red Bull supremo Dr Helmut Marko said recently that the Frenchman is a perfect fit for the Alpha Tauri fashion brand, but 25-year-old Gasly is open about eyeing a return to the senior team. “It’s in Red Bull’s hands,” he said at Paul Ricard. Earlier, Gasly was linked with a potential move to Alpine, but the French team has instead announced a new three-year deal with fellow Frenchman Esteban Ocon. “In the end it will be up to Red Bull to make the decision to continue with Alpha Tauri, with Red Bull or another option.