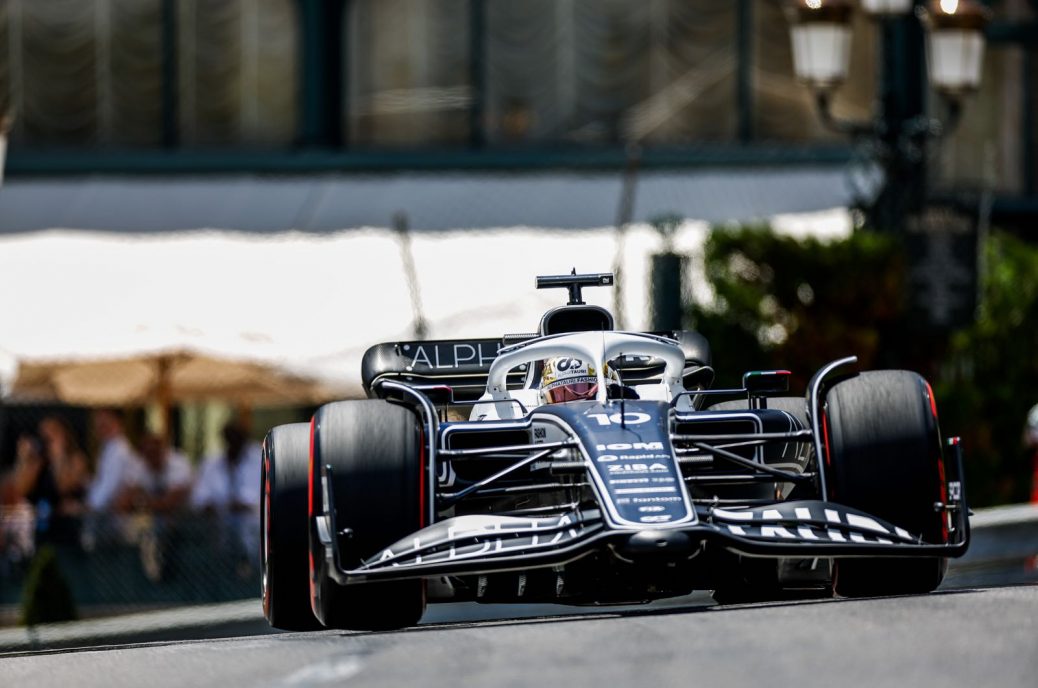 Pierre Gasly says he isn’t surprised that Red Bull signed to keep Sergio Perez as the “second driver” next to world champion Max Verstappen. The 26-year-old Frenchman has been pushing hard to get a second chance at Red Bull’s main team, but the new two-year deal for Perez now overlaps with the end of Gasly’s contract which only runs to the end of 2023. With the support of Red Bull, I’m ready to drive in another team, as Alex Albon is now in Williams. “I’m ready to leave the Red Bull program, but I don’t want to go into details.