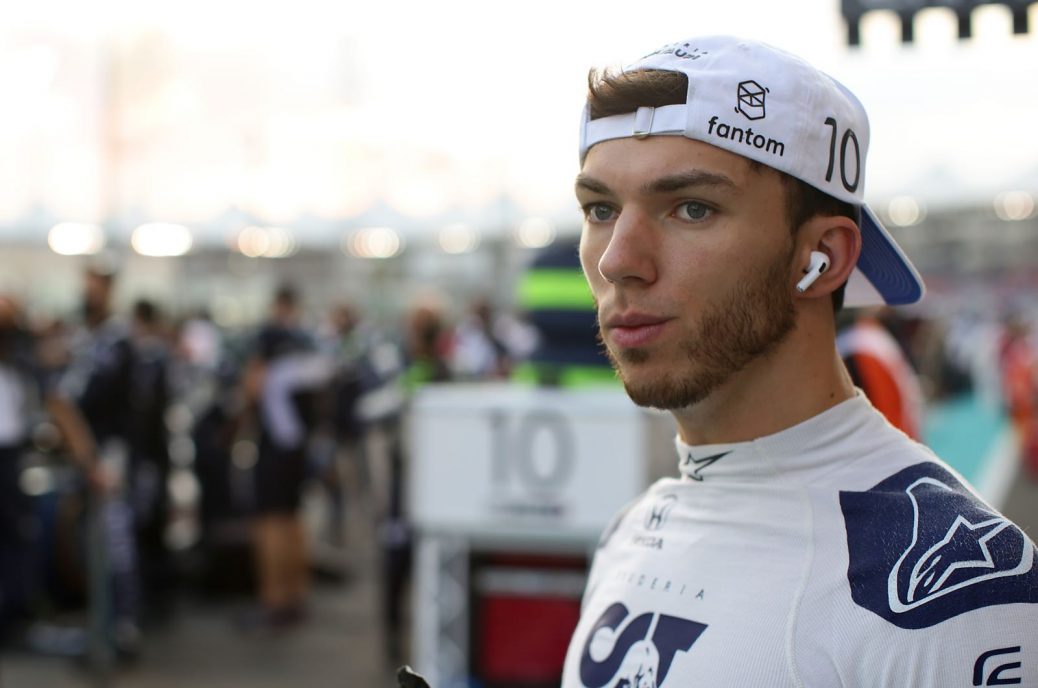 Gasly ready for next step in F1 says Red Bull

Pierre Gasly is “ready” for the “next step” in his Formula 1 career. Those words of Red Bull sporting boss Jonathan Wheatley will be music to the ears of the 26-year-old French driver, who has been outspoken about his disappointment at not being invited to return to the premier team. “I honestly think Pierre is ready to take the next step now.”. Red Bull makes no secret of its focus on the drivers’ championship, with many believing Sergio Perez was brought in primarily to support Verstappen’s campaigns. “You want to win the constructors’ championship – not just the drivers’ championship,” the Briton insisted.