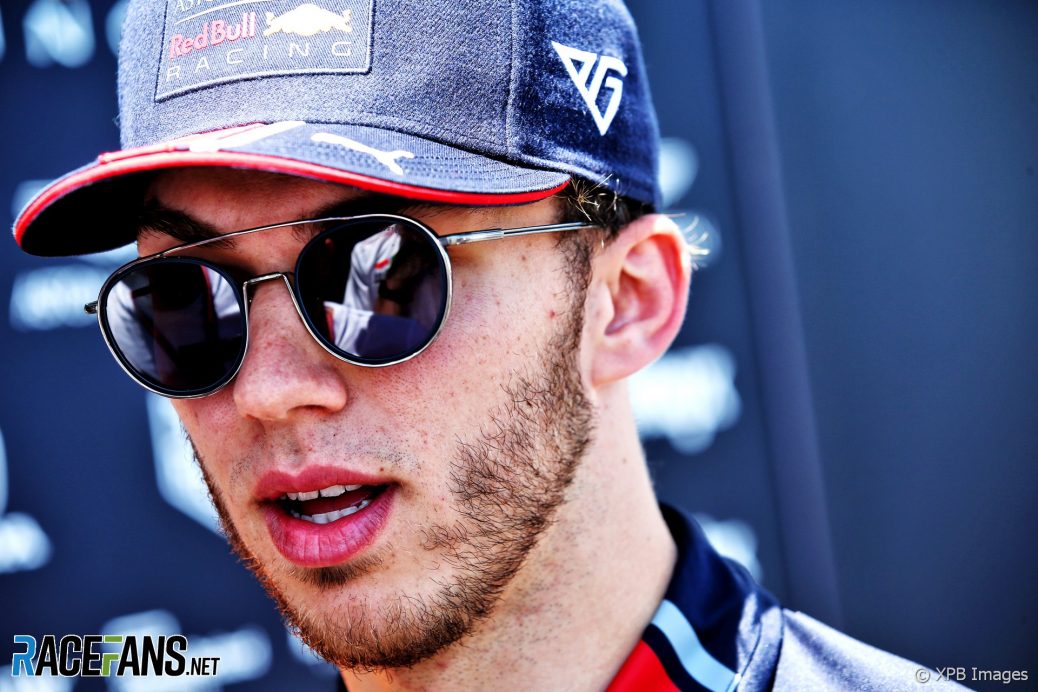 Pierre Gasly says he isn’t concerned about his future at Red Bull despite his difficult start to the season.
However Gasly he wasn’t worried about losing his place at the team, as Kvyat did mid-season at Red Bull three years ago.
Pierre Gasly: “We can all do better but we’re clearly not showing the potential so I think that’s the main thing to focus on at the moment.”
Pierre Gasly: “I still have things I can do better to suit that car a bit more and that’s what I try to focus on.”