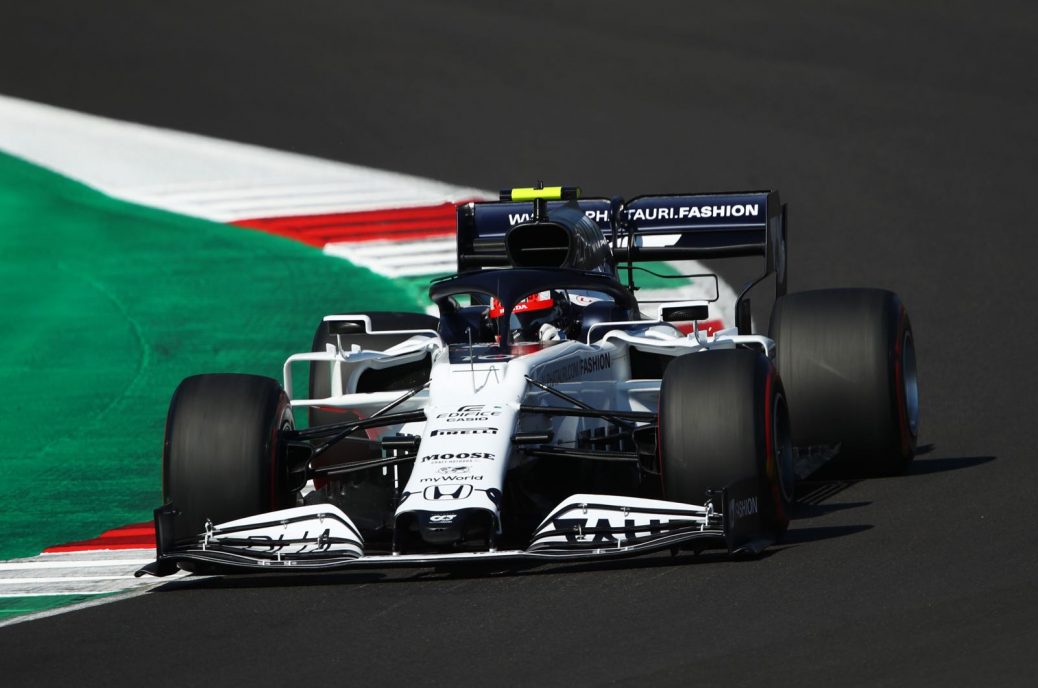 Pierre Gasly is a future world champion and almost as good as Max Verstappen and Charles Leclerc. That is the claim of the Frenchman’s boss Franz Tost, after Gasly and Alpha Tauri stunned the F1 world by winning recently at Monza. Red Bull reacted by saying Gasly is the ideal “leader” driver for Alpha Tauri, and at the same time played down his hopes of returning to the senior team. Tost, Alpha Tauri boss, told AvD Motorsport Magazin: “If Gasly continues to develop in this way, I see him as one of the big stars of the future. He is not far away from Max Verstappen and Charles Leclerc.”.