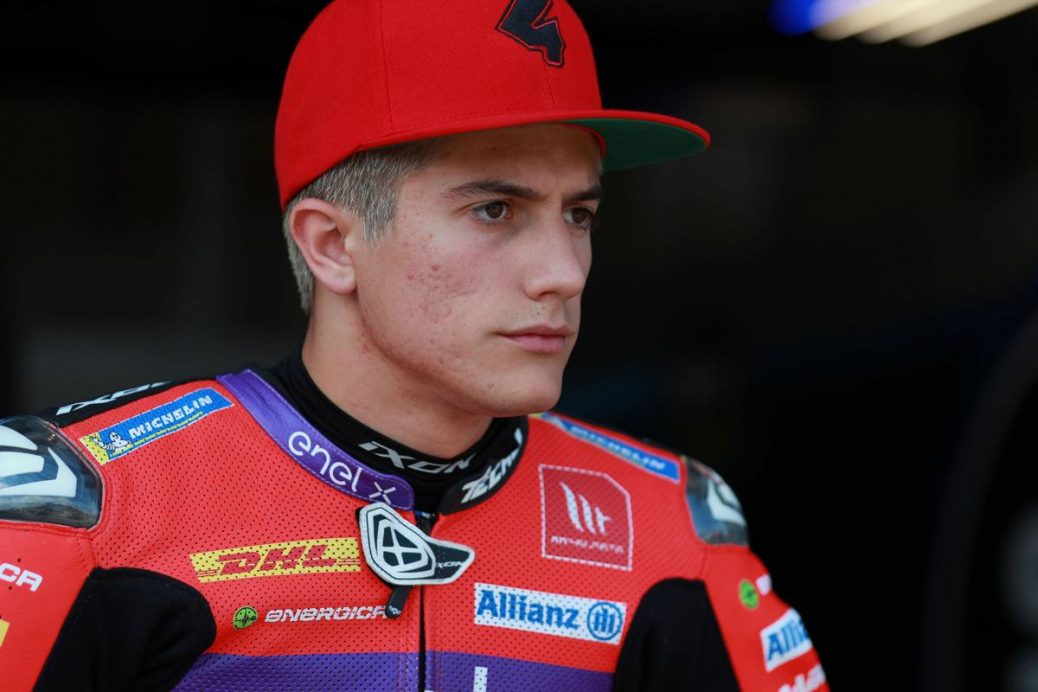 Hector Garzo will line up with the Tech3 E-Racing team for the second time in his career, after already competing with the French squad in the inaugural season of the FIM Enel MotoE™ World Cup in 2019. Hector Garzo: “I’m feeling very excited for next year because I am back with the Tech3 family which is the most important thing for me. I have already done a season in MotoE, the first year that the championship was built. In 2019, I came really close to winning the title, so this year, I want to fight for the championship again. It is going to be a really good year, so let’s go for the championship!”. “During the last two seasons, Hector showed great speed and potential in the Moto2 World Championship.