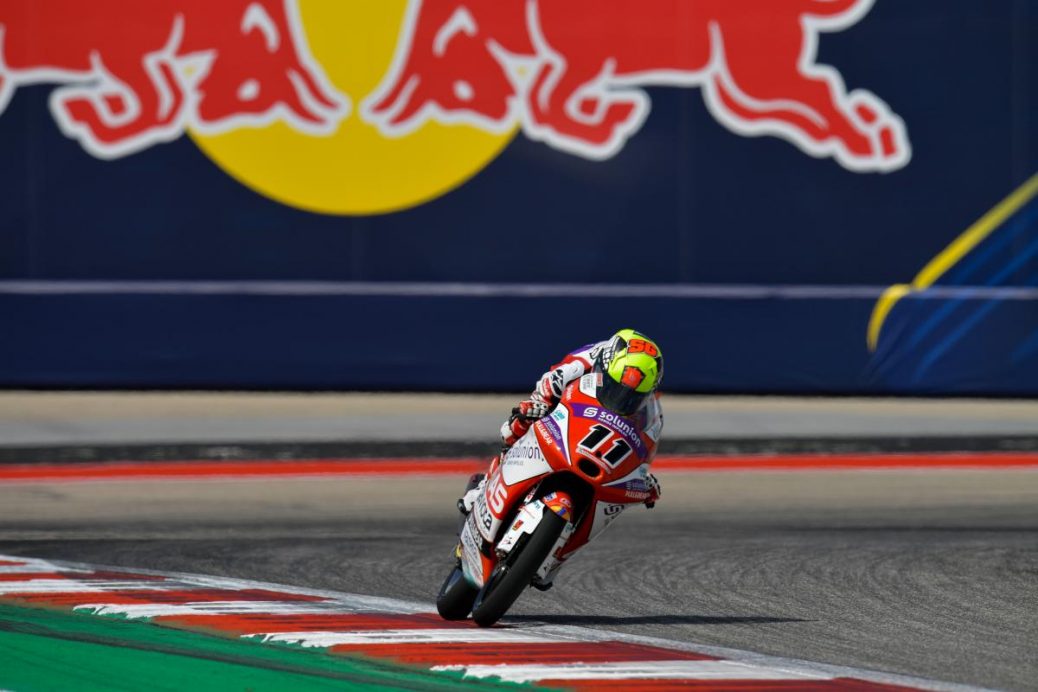 Garcia declared unfit for Saturday and Sunday in Austin

Solunion GASGAS Aspar Team’s Sergio Garcia has been ruled out for the remainder of the Red Bull Grand Prix of The Americas after scans at the hospital found a haematoma in his kidney. After not feeling 100% after FP2, Garcia visited the medical centre again where an x-ray revealed no injuries. However, to rule out any type of injury, Garcia was transferred to Dell Seton Medical Center hospital in Austin for further examination. Scans at the hospital then revealed a haematoma in his kidney, which means Garcia has been ruled out for the rest of the weekend’s action at the Circuit of The Americas.