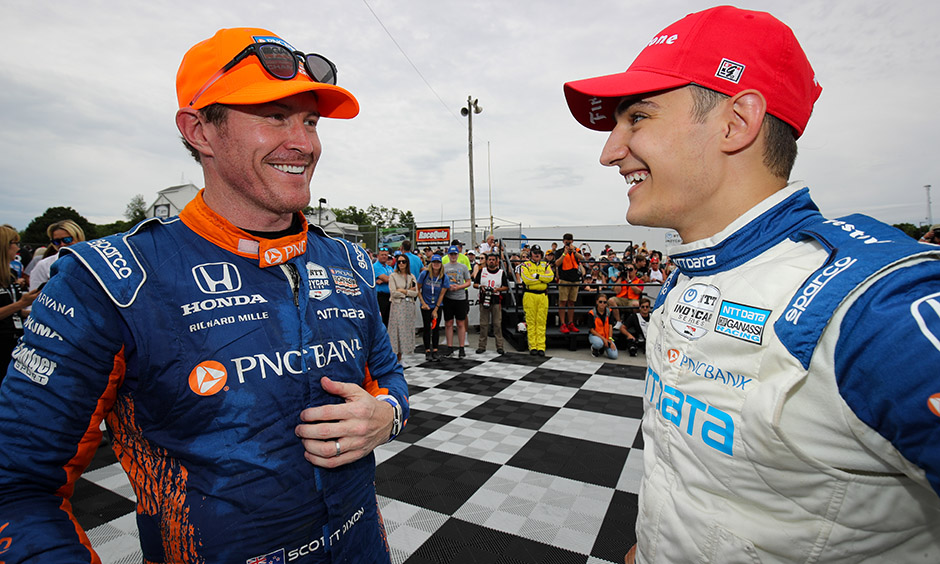 Here’s a good problem to have: With three races remaining in the NTT INDYCAR SERIES’ 2021 season, Chip Ganassi Racing has three viable championship contenders. That’s a requisite for being successful when you’re in a points race. Palou enters the final three races 10 points behind series leader Pato O’Ward. Dixon is 43 points out of the lead with Ericsson 60 points from being the leader. Wheldon won the race, tying Hornish for the highest number of season points, but Hornish won the championship on a tiebreaker. But surprisingly, this is the first time since 2011 that a teammate is with him in a championship fight this late in the season.