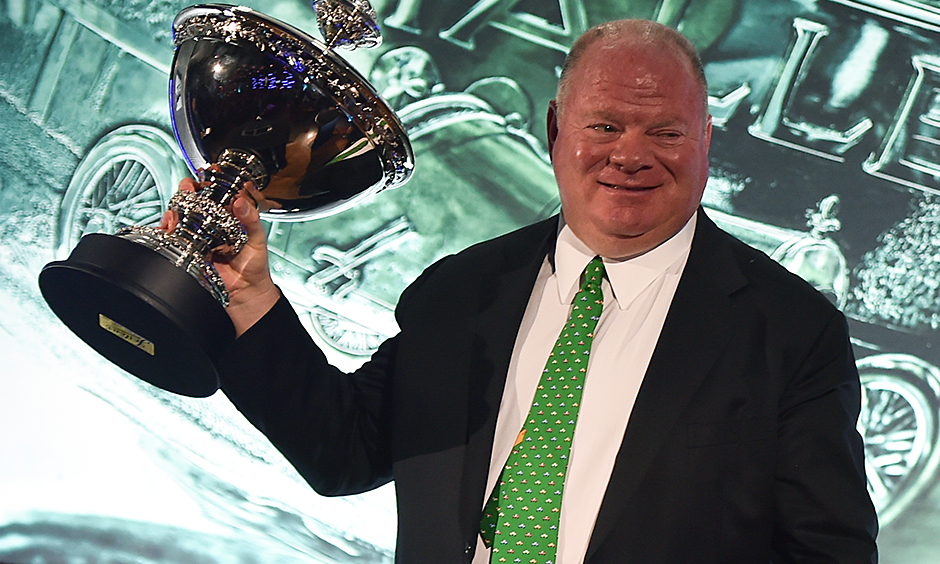 Ganassi can’t wait for his team to defend championship

“I’m ready to go racing,” said Ganassi, who was at NAIAS as part of INDYCAR’s announcement of NTT becoming title sponsor of the NTT IndyCar Series.
Ganassi will have five-time series champion Scott Dixon to again lead the charge for Chip Ganassi Racing, driving the No. 9 PNC Bank Honda.
As for Dixon, Ganassi sees a sixth championship as a real possibility for the 38-year-old.
Ganassi knows the heat will be on his team to repeat the hard-fought championship won in 2018, with the competition level only expected to rise this season.