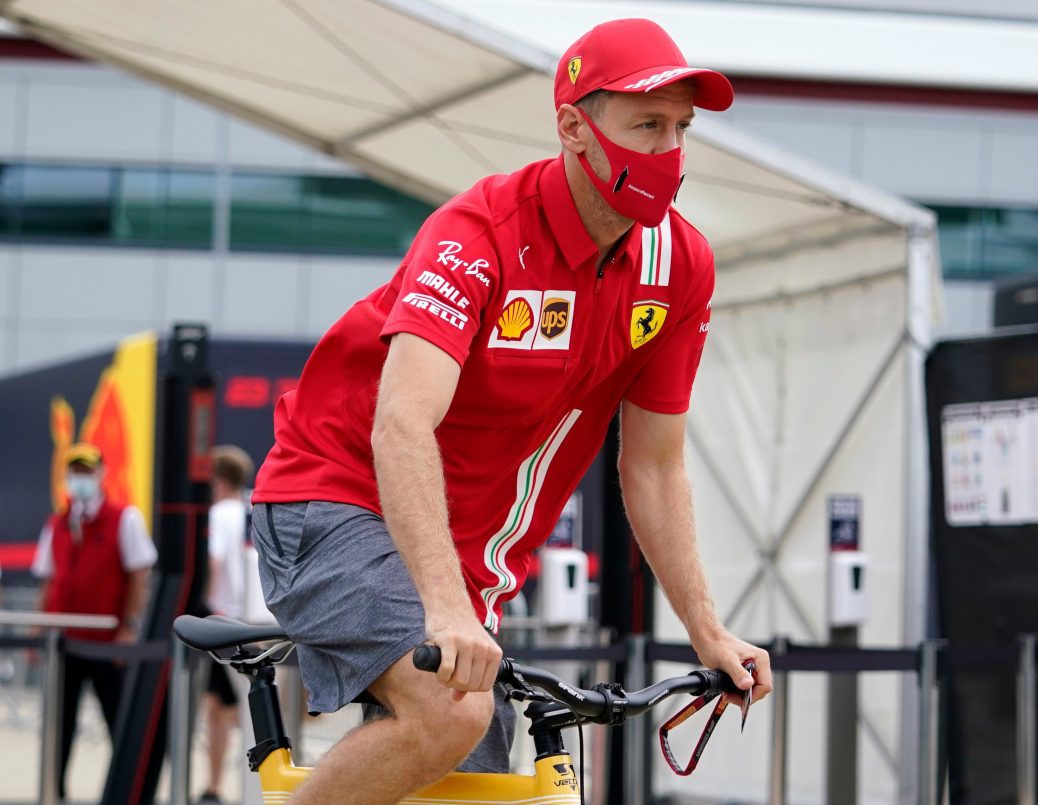 SEBASTIAN VETTEL has escaped another ticking off from the sport’s bosses – despite getting in a car with Racing Point boss Otmar Szafnauer. Szafnauer’s driver, Sergio Perez, only last week tested positive for Covid-19 and was forced into self isolation. But Vettel – who has been linked a seat at the team next season – has NOT been warned about his latest blooper and the Ferrari man says he is in the clear because he wore a mask. Meanwhile, Perez is in line for a shock return to racing – just seven days since testing positive. Perez’s return would be a blow to Nico Hulkenberg, who was called up as a late replacement.