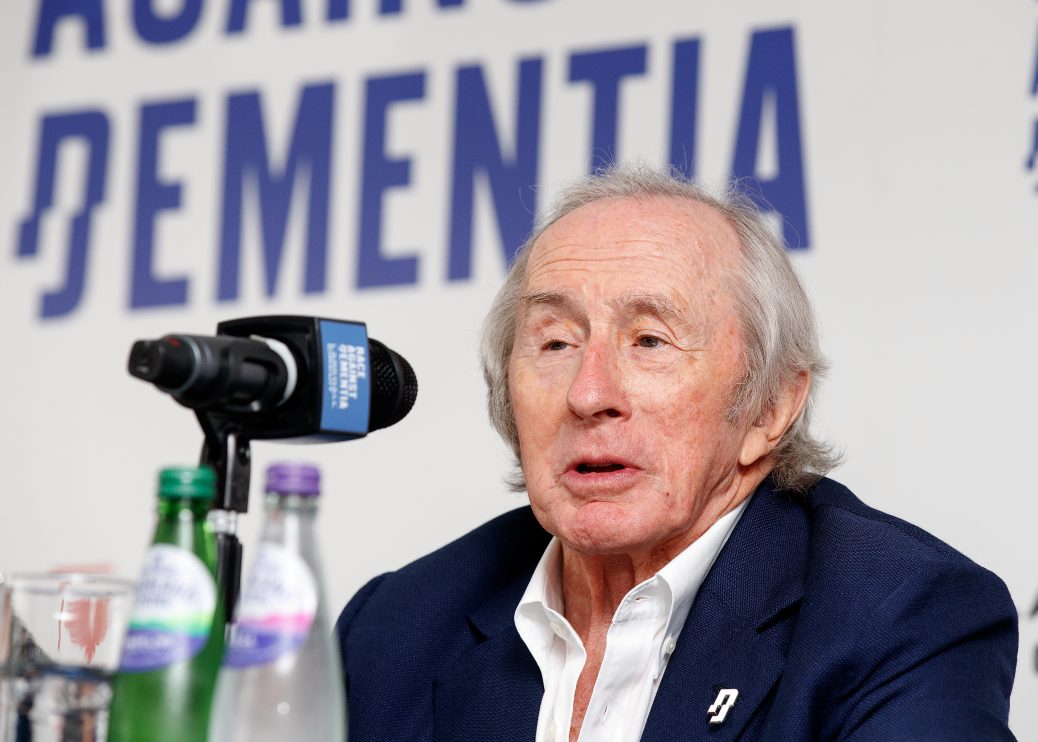 FORMULA 1 legend Sir Jackie Stewart believes it is ‘hard to justify’ saying Lewis Hamilton as the greatest ever driver. The Brit is well on track for to equal Michael Schumacher’s seven world championship titles this year. But Stewart, who won the driver’s championship three times, believes it is difficult to compare Hamilton’s achievements to races of yesteryear. Due to difficulties comparing the modern-day car and calendar with that of the past, Stewart doesn’t even have Hamilton in his top three racing drivers of all time. At the time of his death, at the age of 32, Clark had won more F1 races and achieveed more podiums than any other driver.