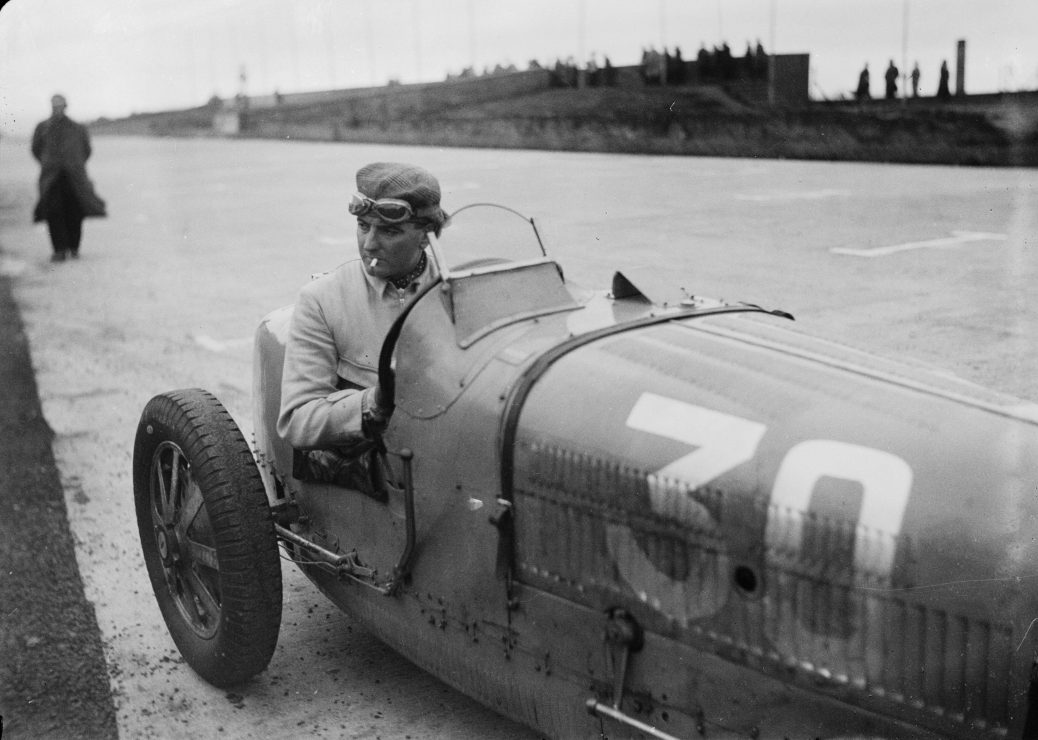 Full Monte As Monaco marks 79 races take a look at the first-ever winner, a British hero who was captured and executed by the NazisAhead of Sunday’s milestone F1 showdown, re-live the incredible tale of a Monte Carlo legend

SUNDAY will see the 79th ever Grand Prix at Monaco’s famously beautiful, yet dangerous circuit. The first-ever race at Monte Carlo took place in 1929, won by Brit William Grover-Williams. Grover-Williams learned to drive in a Rolls-Royce and quickly earned his licence in Monaco, before buying a motorcycle and competing in motorbike races throughout the 1920s. Two years later he won the French Grand Prix at Magny-Cours, before winning again in 1929. 1929 also saw the first-ever Monaco Grand Prix… which Grover-Williams went on to win. Grover-Williams was held prisoner at the Sachsenhausen concentration camp, were he was executed just months before the war ended. Remarkably, there is a conspiracy theory surrounding Grover-Williams which claims he in fact survived the war under the pseudonym Georges Tambal. ‘Tambal’ is said to have lived with Grover-Williams’ widow for many years after the war.