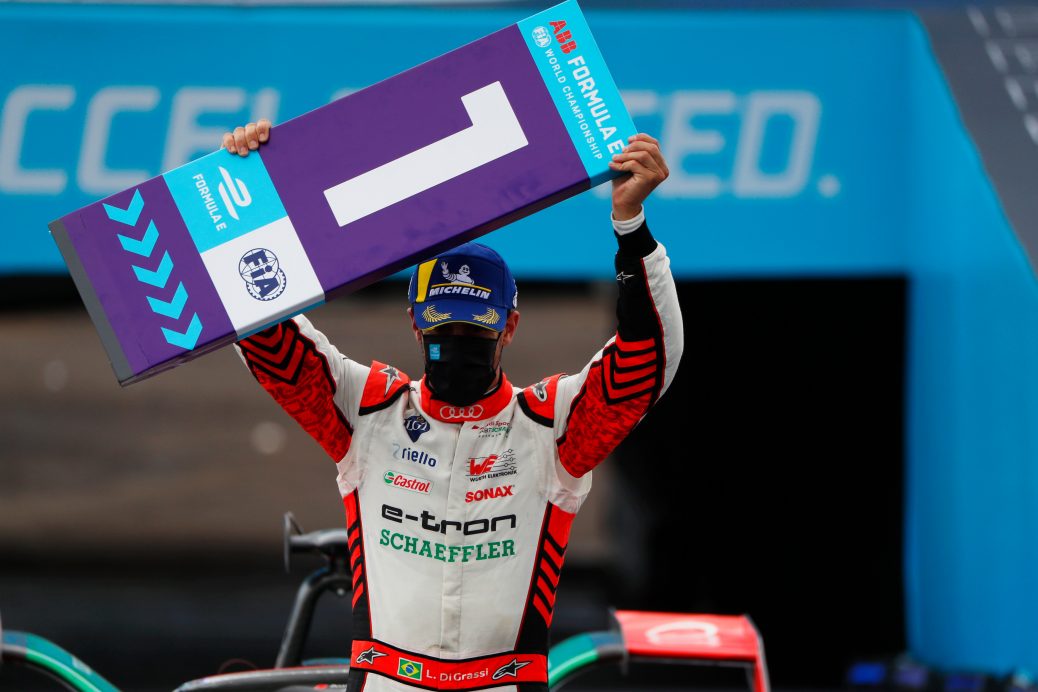 LUCAS DI GRASSI was left with mixed emotions after securing Audi’s first victory in two years at the Puebla ePrix in Mexico. Di Grassi screamed as he celebrated the victory through the team radio but ultimately he is sad to see Audi leaving the all-electric series at the end of the season after this breakthrough win. Speaking to Autosport, Di Grassi said: “To be fully honest with you, it’s very frustrating that Audi is leaving this season. This is the first powertrain that was fully developed by Audi from scratch in-house. “We did a lot of work, we put a lot of effort and we developed a winning car. “For Audi to leave, considering that next year will be exactly the same powertrain and we’ll have a winning powertrain again, it’s very frustrating.”.