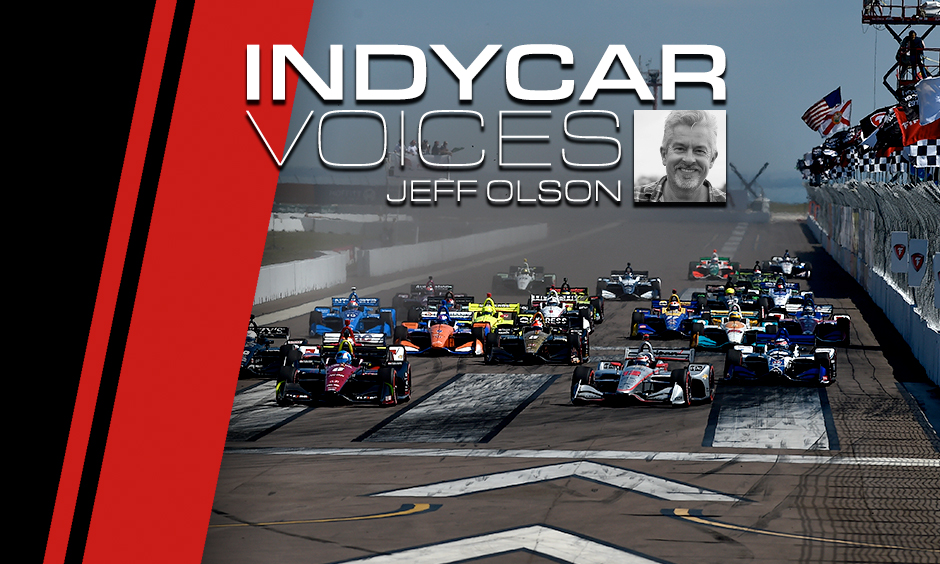 From tattoos to tiffs to triumphs, the Indy 500 has it all once more

The man tells Castroneves the driver signed his arm a few days ago, and he had it permanently inked as an addition to his Indy 500 arm art.
Then he asks Castroneves, who’s still marveling at the work, to sign his arm not far from the other autograph.
There was the proper decision by INDYCAR Race Control to go red after that crash to clean up the track.
Alexander Rossi: “We had our strategy meeting this morning, and we decided we were going to attack, we were going to control the day, and we were going to take our fate in our own hands.”