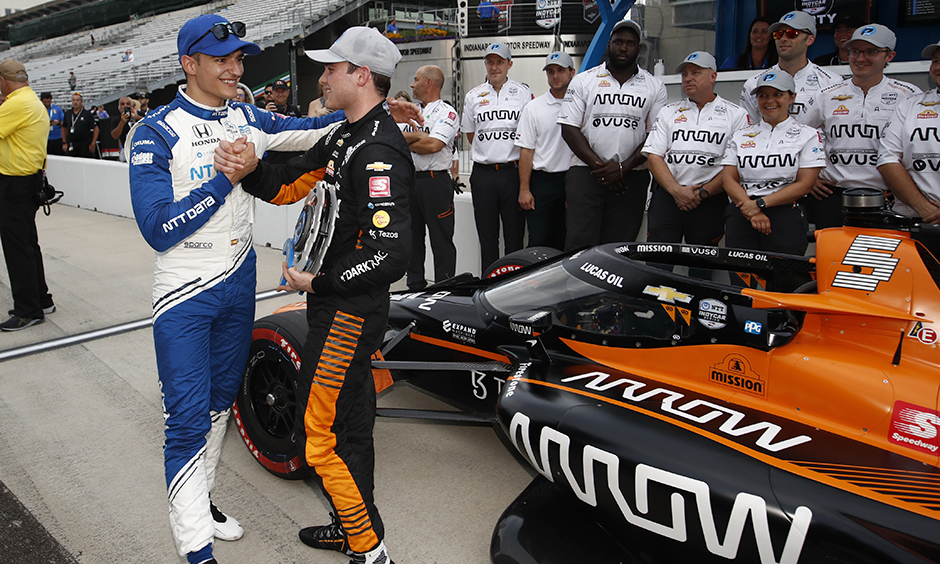 The battle for the 2021 NTT INDYCAR SERIES championship ends this Sunday with the Acura Grand Prix of Long Beach (3 p.m. Palou was competing in the series full time, while O’Ward took on three races in the middle of the season. Palou, then 22, was gunning for a series championship driving the No. Palou finished that race fourth, while O’Ward was two positions behind in sixth. Palou said O’Ward’s arrival in Japan was a welcome sight. Palou said back in Japan, the two only connected while at the racetrack, because O’Ward was not living in Japan like Palou was. And when they did talk, Palou admits that most of the discussion was about the NTT INDYCAR SERIES. O’Ward came to the series after competing in seven of the first 10 races of the 2019 NTT INDYCAR SERIES season for Carlin.