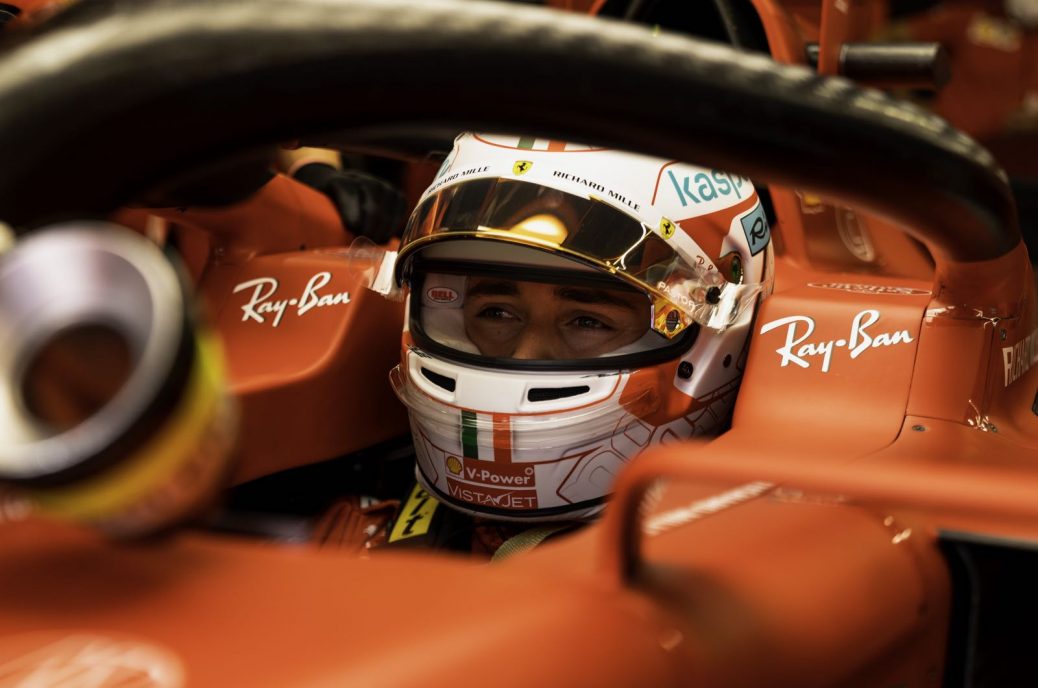 Lewis Hamilton (1st, 1:23.804): “The track felt so different to last year – in 2020, oil was rising from the new surface and the grip was so difficult to find. Our starting point was a bit off but by FP2, the car was feeling was pretty good. I think it was the same for everybody after the issues with track grip from last year. We didn’t really change much on the car in both sessions, so we were mostly experimenting the tyres today. The car looks competitive and the track has changed a lot since last year. Mick Schumacher (19th, 1:25.480): “The increase in grip was there and the car felt good today. Obviously, it looks like the track has a little more grip this year, which is a plus, the downside being I believe we’ve got rain on the forecast for the weekend – so we’ll see how that plays out. Obviously, the grip is much higher than last year, and it actually feels much higher than most other tracks in general.