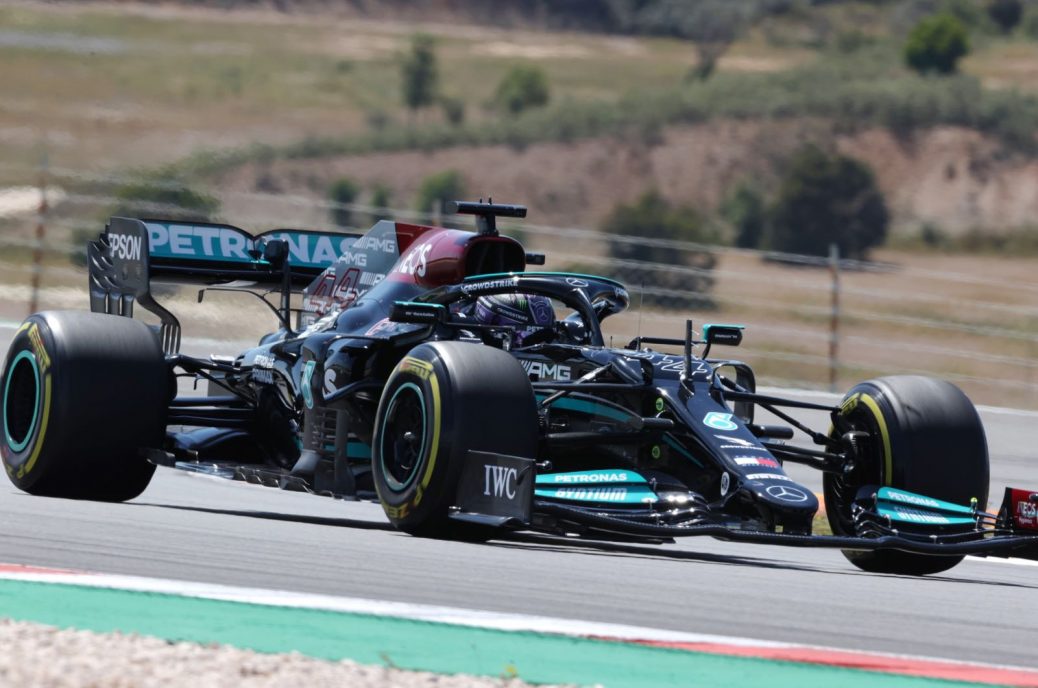 Mercedes topped the two Friday Free Practice sessions for the Spanish Grand Prix, with Bottas fastest in FP1 and Hamilton best in FP2. Bottas clocked the fastest time in FP1 – a 1:18.504 – while Verstappen was second ahead of Hamilton. Bottas, on the medium Pirelli slicks, set the early pace in FP2 with a time of 1:19.087. Bottas responded with a 1:19.419 while Hamilton slotted into second by clocking a 1:18.461. Fifteen minutes into FP2 the order was: Bottas, Hamilton, Verstappen, Alonso, Gasly and Ocon. Bottas, now on the soft slicks, headed back out, as did Hamilton. So just past the midpoint the top six were: Hamilton, Bottas, Leclerc, Ocon, Alonso and Gasly.