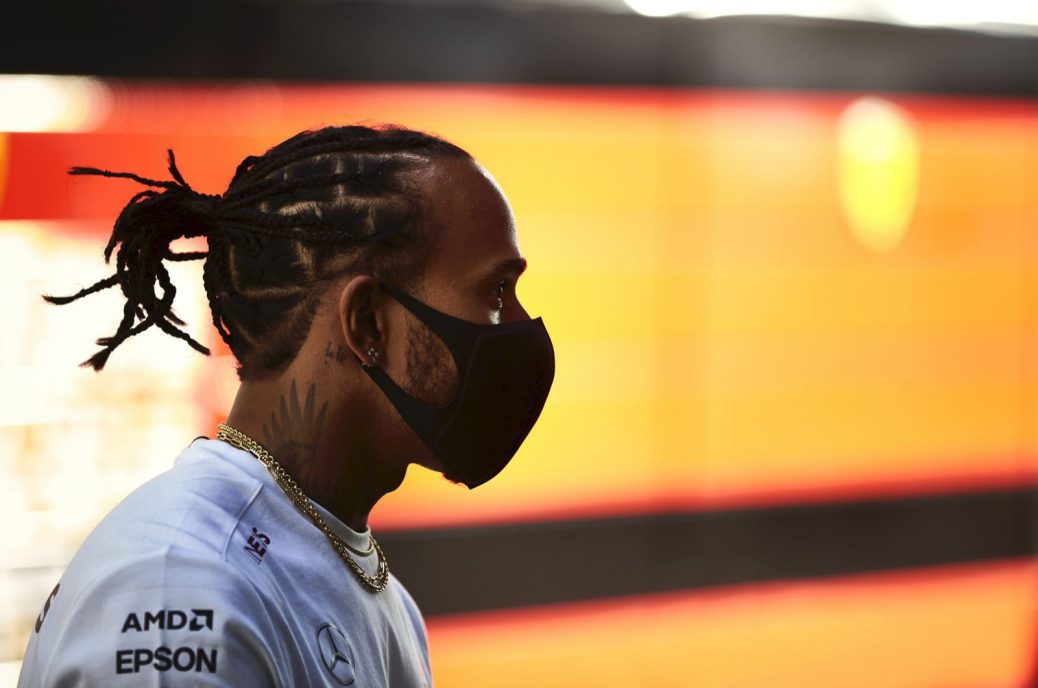 Lewis Hamilton clocked the fastest lap time in Free Practice 2 for the Bahrain Grand Prix. The session had to be red flagged after Alex Albon had a huge shunt. Verstappen, also on the prototypes, was second, 0.014 of a second slower. Sainz, Verstappen, Leclerc, Norris, Vettel and Perez were the top six after 20 minutes. Verstappen, also on the mediums, beat that with his 1:29.318. Bottas then did a fast lap to get second place, 0.018 slower than Verstappen. Then Albon had a huge shunt in the final corner, and the session was red flagged with 43 minutes remaining. The order was: Verstappen, Bottas, Perez, Gasly, Ricciardo, Norris, Stroll, Kvyat, Albon and Vettel. The top 10 at the end of FP2 were: Hamilton, Verstappen, Bottas, Perez, Ricciardo, Gasly, Norris, Stroll, Kvyat, Albon.