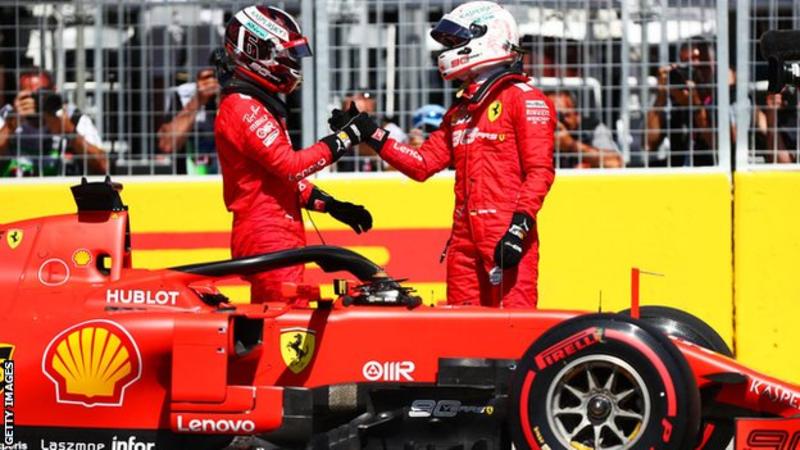 Ferrari team boss Mattia Binotto said the French track will not suit the car.
Ferrari’s car has lacked downforce, which has led to slow cornering speeds and a general lack of competitiveness compared to Mercedes, and Binotto said the team had some developments on the car this weekend that he hoped might point them towards a solution.
“We will have a few small evolutions, elements that represent for us a useful step in defining the direction we will take in developing the car,” Mattia Binotto said.