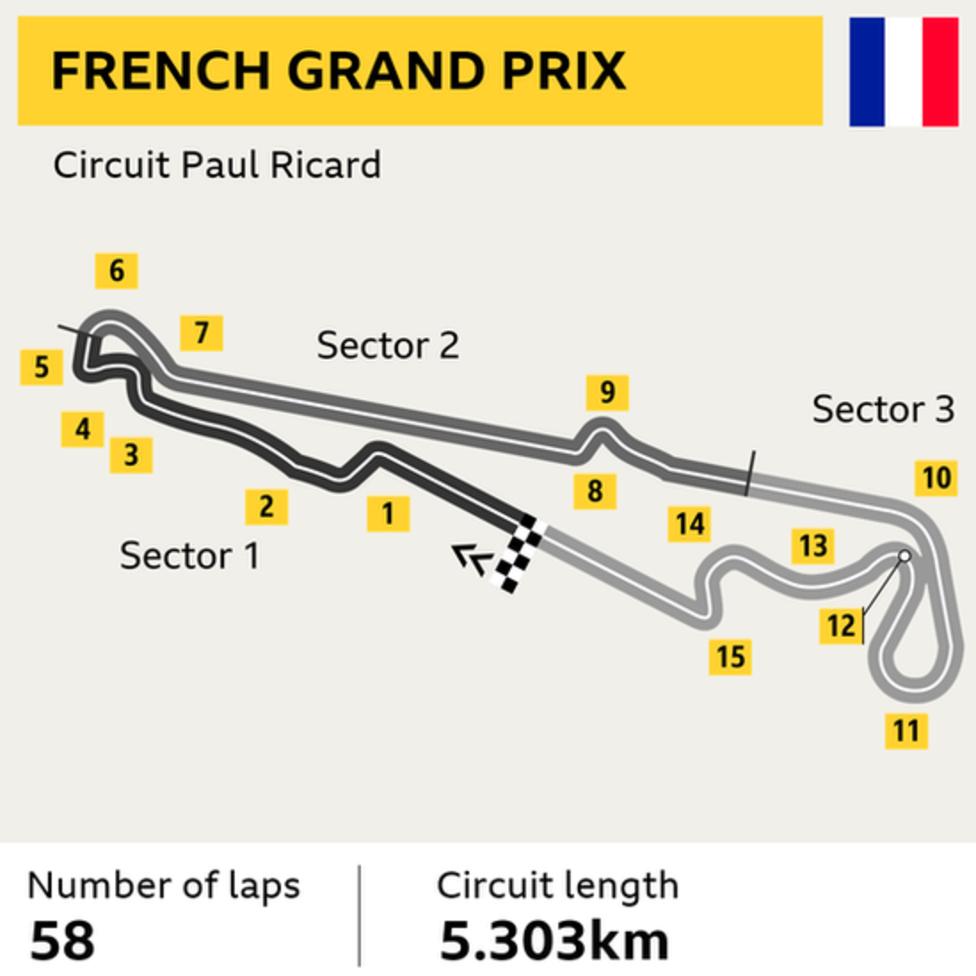 The German dominated proceedings from the start but in a split-second of lap 48 frenzy, the FIA deemed Vettel’s return from the grass of the tricky Turn Three/Four chicane an “unsafe entry” and a five-second time penalty was applied for “forcing another driver [Hamilton] off the track”.
“Ultimately it’s not the sport that I fell in love with when I was watching,” was Vettel’s scathing assessment of the decision after he had originally refused to take part in the post-race interviews and then switched around the signs signifying which car had finished first and second.