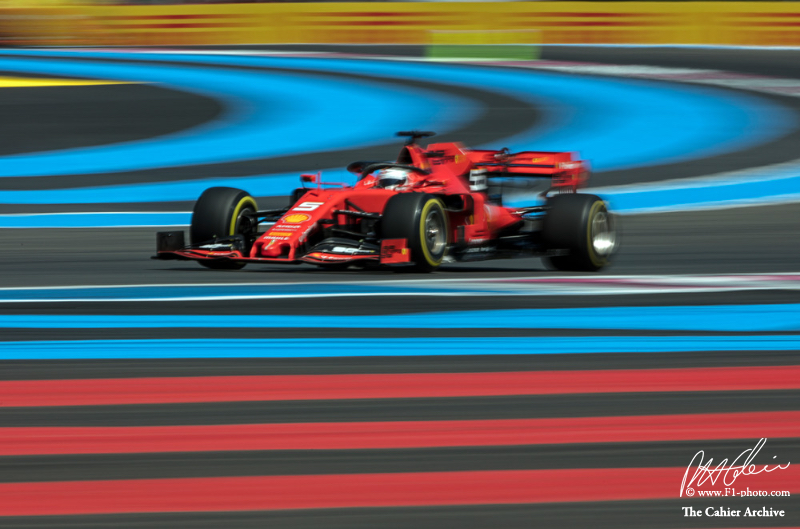 Paul Ricard is in talks with Formula 1 about reducing the French GP hosting fee. “We are fighting for the right to host the grand prix, which is something we can control. This is better than fighting an invisible virus,” said race boss Eric Boullier. Boullier said Paul Ricard also wants to extend its contract with Formula 1. “The contract expires at the end of the year, but we want to renew it,” he said. “The attractiveness of the new grand prix can be somewhat exaggerated,” said Boullier. “We have seen situations when, after a big announcement about a new grand prix, the race never takes place.