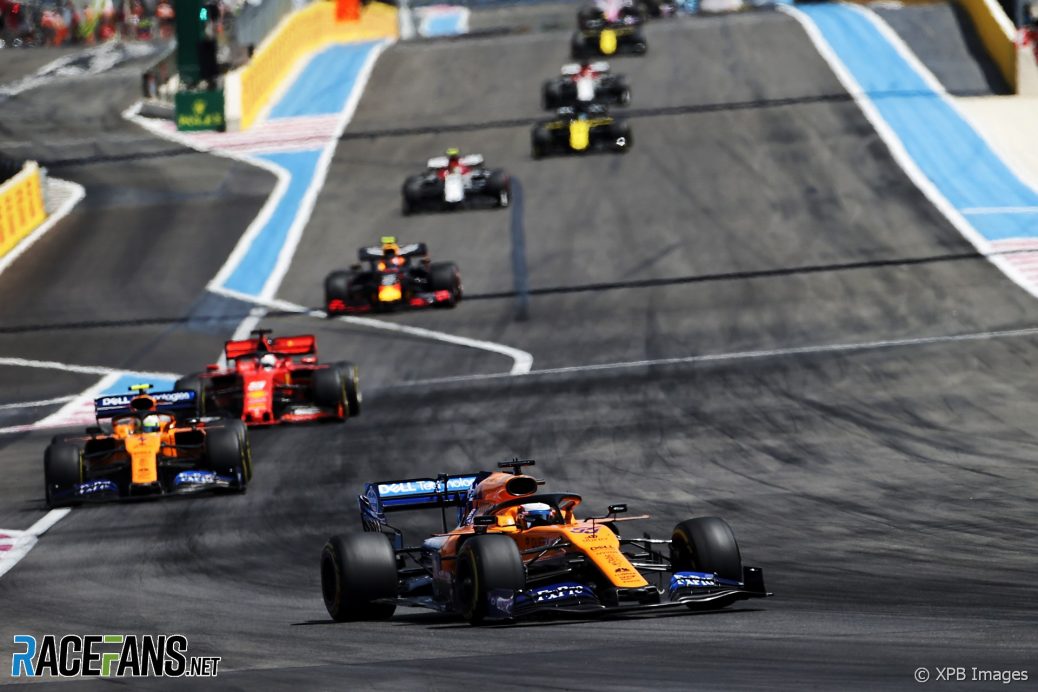 The varying quality of recent Formula 1 races show the sport can’t single out the tyres as the sole reason for poor racing, says Pirelli’s motorsport director Mario Isola.
“Also in Austria race one in Formula Three was quite boring and race two was incredible,” Mario Isola added, “with the same tyres on the same track and the same drivers in the same cars.”
Mario Isola: “It’s not just the tyres.”
Formula 1’s chief technical officer Pat Symonds recently admitted that using high degradation tyre compounds “is not the right way to go” and the sport has been “asking completely the wrong things of Pirelli”.