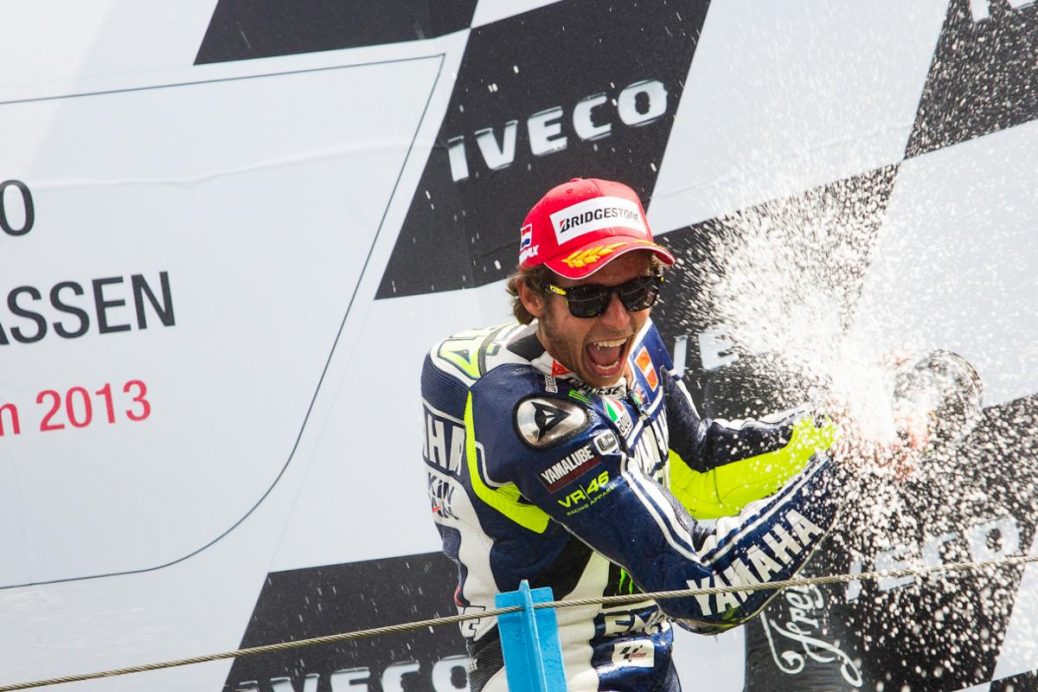 After 25 years, Valentino Rossi has decided to call it a day and hang up his leathers with 115 and nine World Championships to his name. In celebration of The Doctor’s incredible Grand Prix racing career, we’ve dug through the archives to bring you his 10 best ever races. Valentino Rossi has won the Iveco TT Assen, picking up his 80th victory in the MotoGP™ premier class. 25 years ago, the Czech GP set the scene for Rossi’s first-ever Grand Prix victory. Donington Park hosts the 2005 British Grand Prix, with Valentino Rossi starting on pole. An eagerly anticipated event ended with Rossi breaking Honda’s 10 race winning streak at Welkom. Valentino Rossi is the pre-race favourite heading into this one at the iconic Phillip Island. The Australian was reigning Champion at the time and had won the previous three races in the lead up to the United States GP, while Rossi was seeking a first ever win at the Corkscrew in order to take control of the Championship. Relive all of the action from the 2008 United States Grand Prix at Laguna Seca.