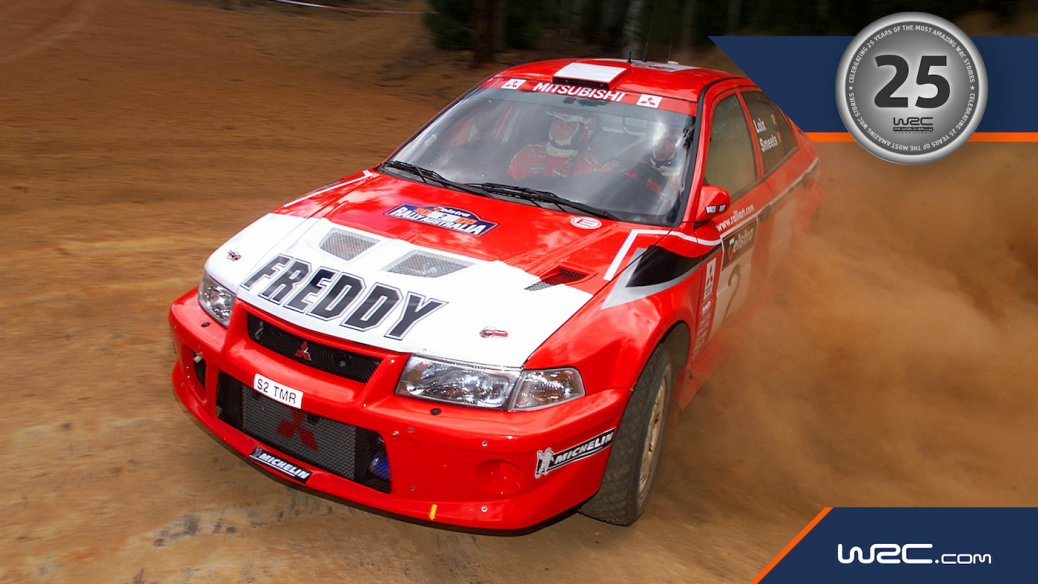 Freddy Loix – the master of Ypres

Talk to anybody in Ypres about rallying and one name continually comes to the conversation. More importantly in this part of the world, it’s the man who won Renties Ypres Rally Belgium 11 times. “The Mitsubishi wasn’t an easy car to drive,” said Loix. The Corolla drove more like a front-wheel drive car and that was how I liked it. “Like Freddy said, the car didn’t really suit him at Mitsubishi,” said Penasse. Loix said: “The Hyundai wasn’t as fast as the Mitsubishi, but I was still able to set the same times in the Accent. Having won four straight Ypres Rallies through 1996 to 1999, Loix returned to the podium’s top step in 2010.