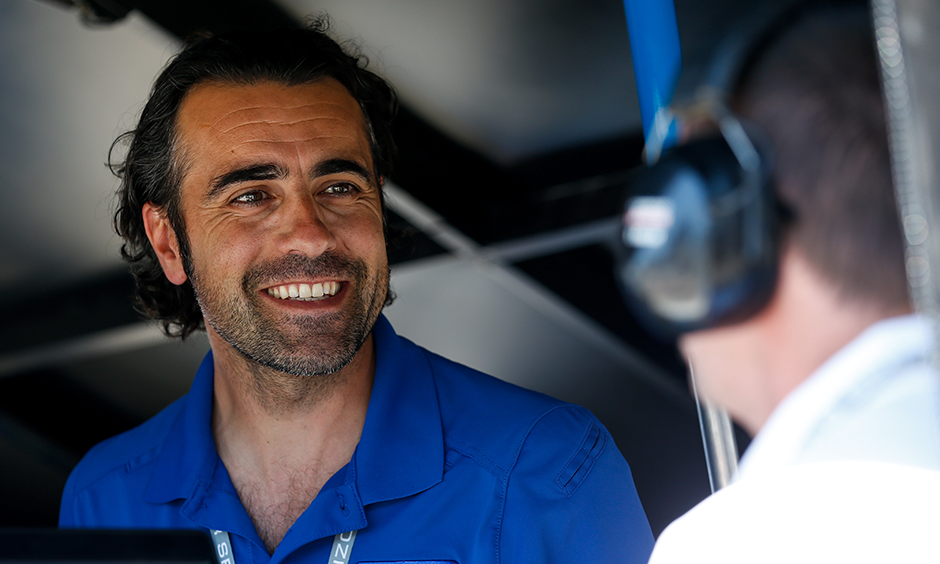 INDYCAR legend Dario Franchitti has been named to the grand marshal honorary position for the Big Machine Music City Grand Prix NTT INDYCAR SERIES race on Sunday, Aug. 8 on the streets of Nashville, Tennessee. Over an illustrious 17-season career that began in 1997, Franchitti’s accomplishments are highlighted by four INDYCAR SERIES championships (2007, ’09, ’10 and ’11) and three victories in the iconic Indianapolis 500 presented by Gainbridge (2007, ’10, ’12). He remains active in the NTT INDYCAR SERIES as a team advisor for Chip Ganassi Racing. The Big Machine Music City Grand Prix will be a three-day urban festival of racing and music from Aug. 6-8 featuring the NTT INDYCAR SERIES, GT America, Trans Am Series and Robby Gordon’s Stadium SUPER Trucks.