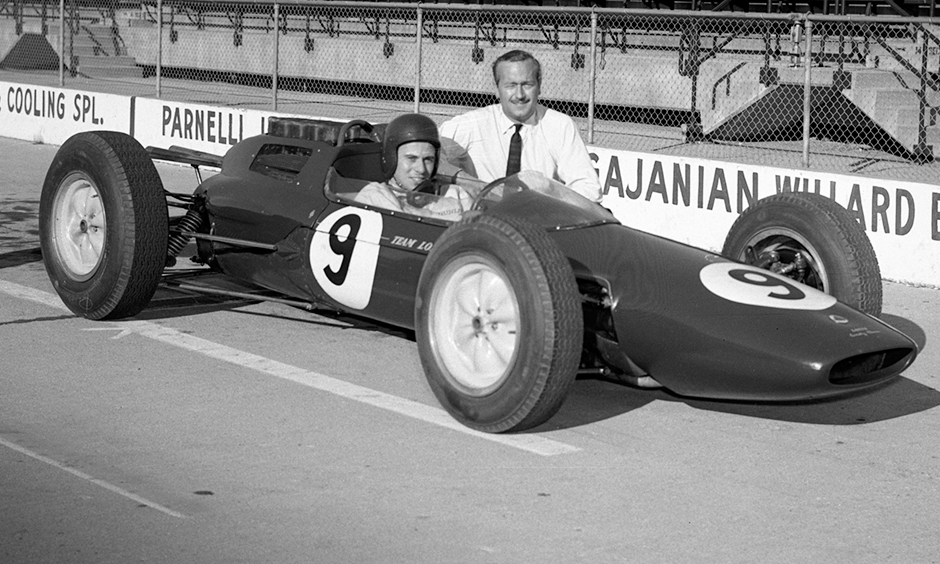 — Dario Franchitti’s foreword in “Jim Clark: The Best of the Best” by David Tremayne.
“One of the great things about winning a few races is that I got to spend time with a lot of those guys who raced (Clark), people who were my heroes,” Dario Franchitti writes in the foreword.
Franchitti’s fascination about and devotion to Clark’s life story explain why David Tremayne chose him to write the foreword for “Jim Clark: The Best of the Best,” which tells of the talent and complicated humility of Clark, who won 25 grands prix, two Formula One championships and the 1965 Indianapolis 500.