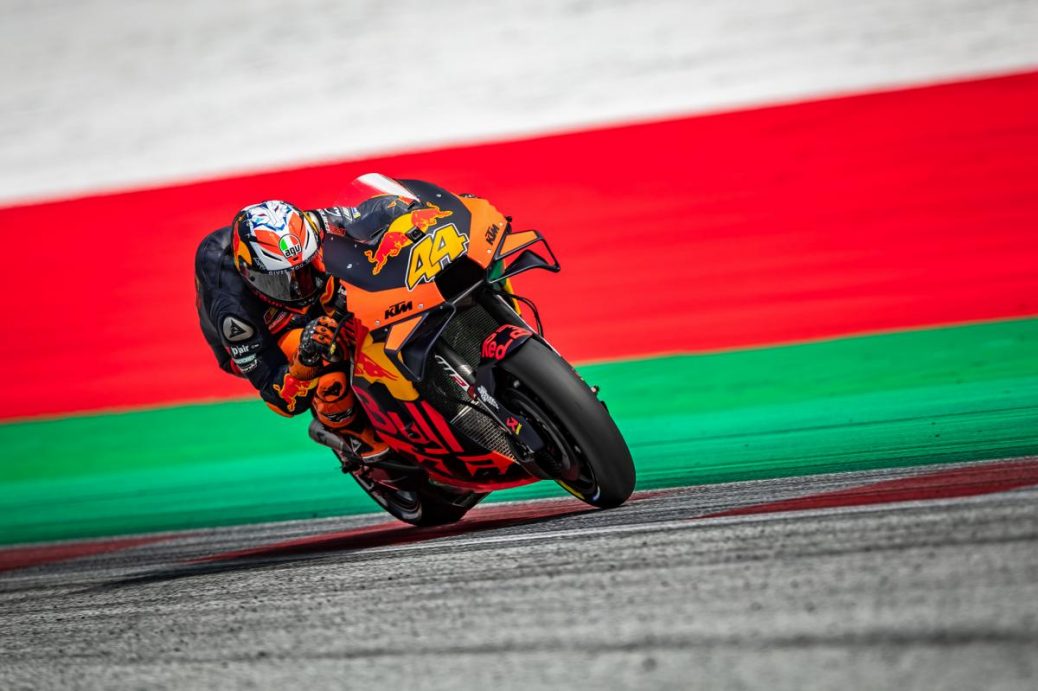 FP4 analysis: is it KTM vs Ducati for Austrian glory?

As the dust settles on yet another frantically fantastic qualifying day in 2020, we’ve decided to check out who is looking like they’ve got superior race pace at the myWorld Austrian Grand Prix, based on the Free Practice 4 timesheets. One is Red Bull KTM Factory Racing’s Pol Espargaro – “riding angry” after the disappointment of the Czech GP – and last year’s race winner Andrea Dovizioso (Ducati Team). To put it simply, Pol Espargaro’s FP4 long run was stunning until a crash at Turn 9 with around six minutes to go. And on that lap, Polyccio had set his personal best first sector. Without a doubt though, Pol Espargaro showed superior race pace than anyone else in FP4.