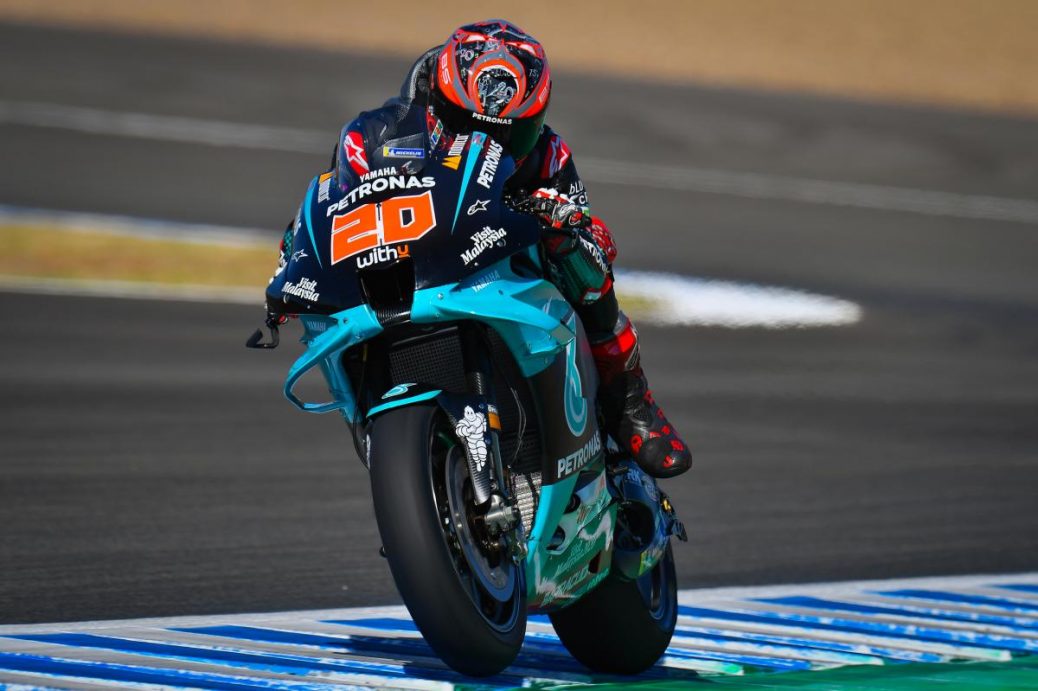 Analysing Quartararo and Marc Marquez’ laps more closely, the reigning Rookie of the Year’s second run featured five consecutive laps of 1:38.661 or faster, his best in that particular run being a 1:38.344. Marquez did two four-lap runs, but wasn’t as consistent as the number 20 – his second stint featuring his Turn 2 crash. FP4 will make for particularly intriguing viewing as that gives the riders another 30 minutes to try race set-up in conditions similar to what they’ll face in the race.