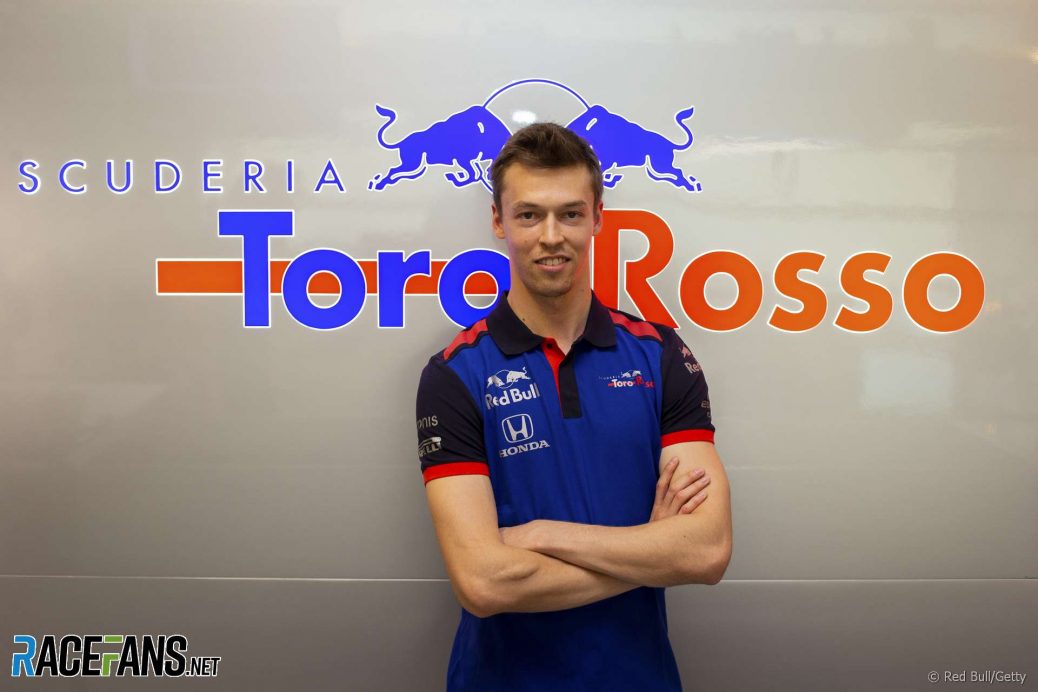 Surprisingly, Red Bull seemed less impressed by Gasly’s GP2 form than they had by Kvyat’s in GP3 three years earlier, and handed Kvyat a third opportunity to prove himself at Toro Rosso.
What persuaded Red Bull to give him another shot?
“When he left Formula 1, I don’t know why, but I had the feeling he could make it back,” said Sainz last year.
The pair also shared teams during their time as Red Bull Junior Team drivers, and Kvyat often came out on top.