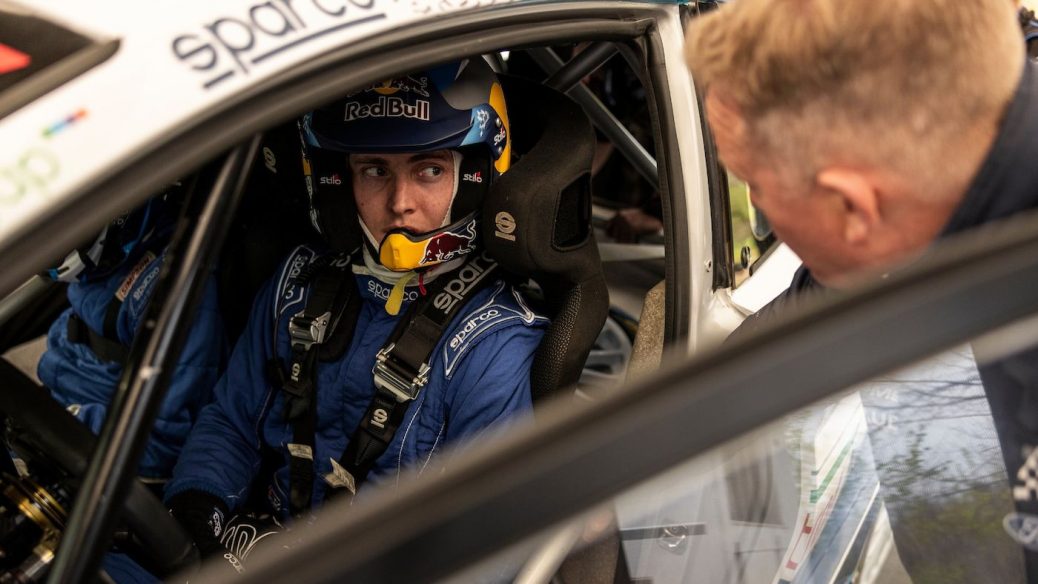 Fourmaux’s goal is to finish top-level debut in Croatia

M-Sport Ford driver Adrien Fourmaux’s only target will be to finish this week’s Croatia Rally (22 – 25 April) – an event which marks the Frenchman’s rise to the FIA World Rally Championship’s top league. Fourmaux makes his championship World Rally Car debut aboard a Fiesta in Zagreb, but he’s no stranger to success in the car, having won last year’s Rallylegend in the top-level Ford. Team principal Richard Millener has told Fourmaux to focus on the finish of what he fears could be a complicated and tricky rally as Croatia appears in the WRC for the first time. Suninen started the first two rounds in a World Rally Car but drives a Fiesta Rally2 in WRC2 this weekend.