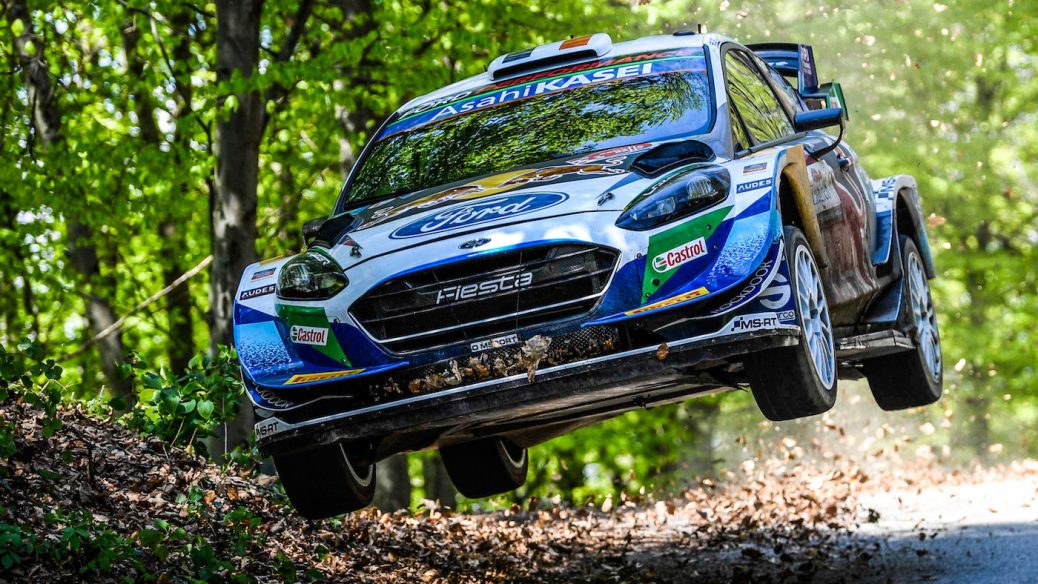 Adrien Fourmaux has refused to be downbeat after missing on a Rally Estonia WRC2 podium and will continue to look forward with a Renties Ypres Rally Belgium outing in the Ford Fiesta WRC coming his way next month. It looks like I’m still improving my driving, so this is the main thing. Fourmaux is chasing the seat to give him the best possible experience ahead of next season. “When we have the next generation of cars coming for next season, I want to feel the speed from the car in Finland. Prior to this season, his only experience of Finland is a single outing in a Fiesta Rally4. Fourmaux’s adamant the step from a one-litre front-wheel drive car to a World Rally Car isn’t too big. “I’d never done the rally before and in the World Rally Car, it wasn’t too bad.