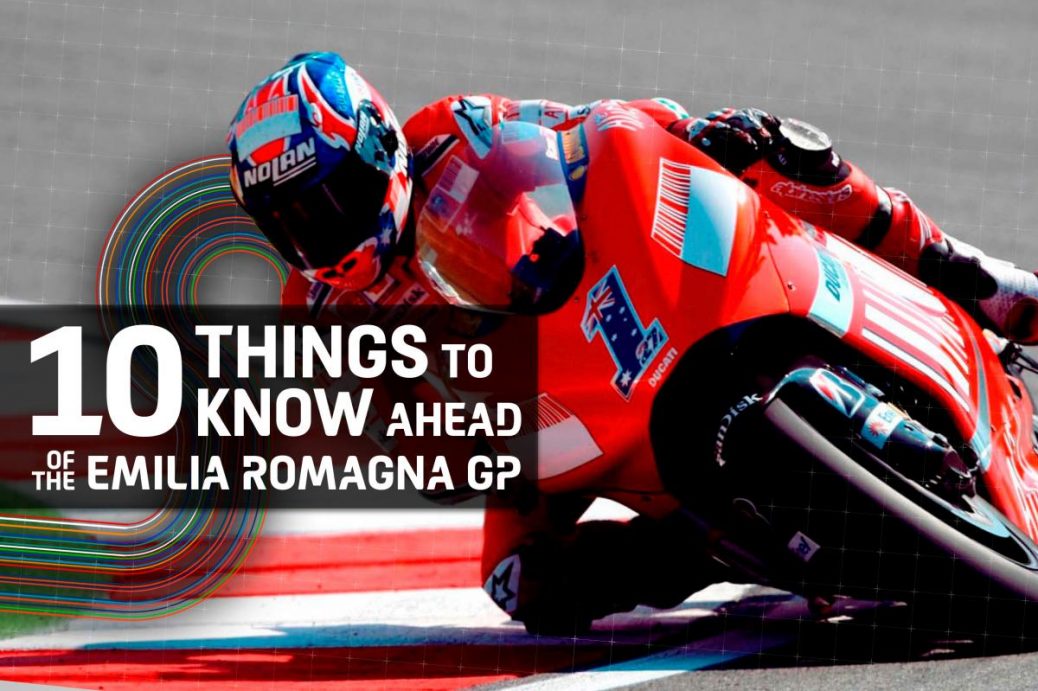 In what was his most important pair of qualifying sessions so far, Francesco Bagnaia (Ducati Lenovo Team) produced another masterclass to bag his fourth pole in a row. After passing through Q1, Bagnaia has qualified on pole position for the fifth time in MotoGP™ along with Qatar, Aragon, San Marino and Austin this year. He is the first Ducati rider to take pole in four successive MotoGP™ events since Casey Stoner, with seven in a row in 2008 from the Catalan to the San Marino GPs. Pol Espargaro (Repsol Honda Team) has qualified fourth as the highest-placed Honda, which is the best qualifying result for a Honda rider at Misano since Marc Marquez (Repsol Honda Team) was third for the San Marino GP in 2017. After passing through Q1 for the first time since the Valencia GP last year, Championship leader Quartararo has qualified 15th for his worst qualifying result since he stepped up to MotoGP™ in 2019.