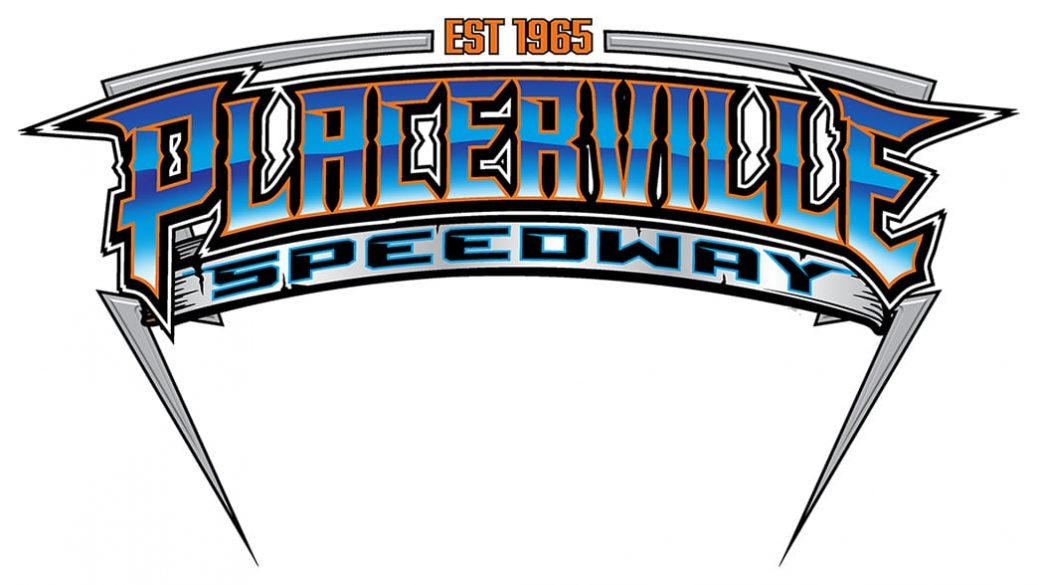 PLACERVILLE, Calif. — Andy Forsberg and Jodie Robinson thrilled the Placerville Speedway crowd on hand Saturday, putting on an exhilarating race right down to the end with the Thompson’s Winged 360 Sprint Cars. Lapped traffic made things interesting, but at the checkered flag it was Forsberg who picked up his 67th career sprint car win at the El Dorado County Fairgrounds venue. Early in the 25-lap sprint car feature it was all about Robinson, as she pulled out to a healthy lead. Once lapped traffic came into play however, it gave Forsberg the chance to close in. The duo proceeded to race back and forth up front until Forsberg assumed command on lap nine.