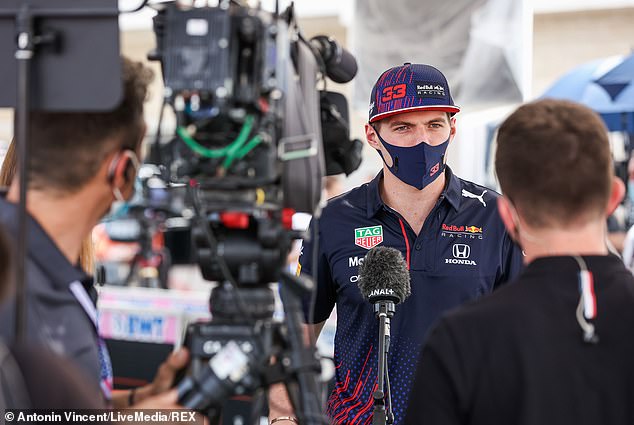 Max Verstappen has revealed that he has refused to take part in Netflix’s upcoming series of hit show Drive to Survive because it has ‘faked a few rivalries’ to gain new viewers in America. But from my side as a driver, I don’t like being part of it. ‘So I decided to not be a part of it and did not give any more interviews after that because then there is nothing you can show. ‘I mean the second season, there were some episodes or parts where I feel they forced it a little bit,’ Ricciardo reflected on the series.