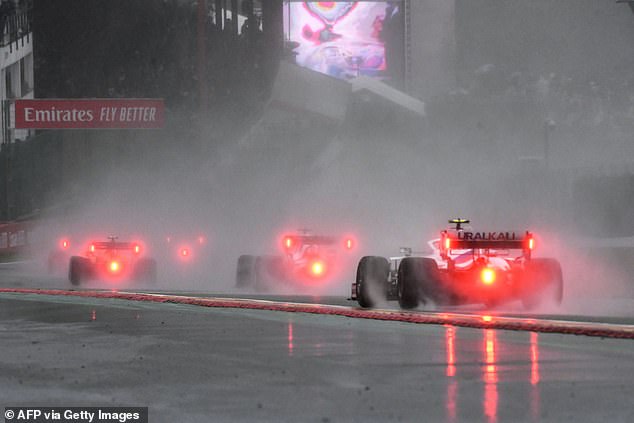 Formula One will learn from ‘extraordinary challenges’ posed by the Belgian Grand Prix, insists chief Jean Todt after the race was abandoned following just two laps

Formula One supremo Jean Todt has vowed his sport will learn from last weekend’s unsatisfactory conclusion to the Belgian Grand Prix in Spa-Francorchamps. FIA president Todt admitted that the regulations would be carefully reviewed at the next meeting of the F1 Commission in October. ‘The weather windows predicted by the forecasters did not appear, and while a small window did appear late in the day during which there was an attempt to start the race, conditions quickly worsened again. ‘The FIA together with the teams will carefully review the regulations to see what can be learned and improved for the future.’.