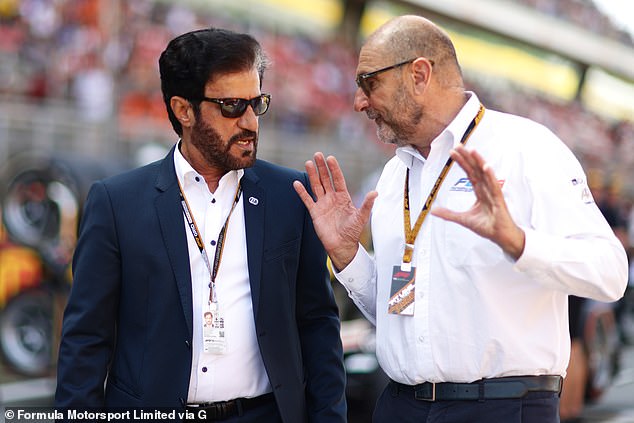 Formula One’s leading teams have warned that hundreds of jobs could be lost if the FIA do not increase the budget cap immediately. The spending limit of £110million per team is rupturing under the weight of inflation. One team principal indicated that if the FIA do not extend the limit, up to 85 per cent of some teams’ workers may be laid off. We shouldn’t be held to ransom by two or three teams that are unaffected. Three-quarters of the teams are affected by it and the FIA have a duty of care towards them. The majority of teams are in agreement about the need to address this, but there are always going to be smaller teams looking for something out of it.’.