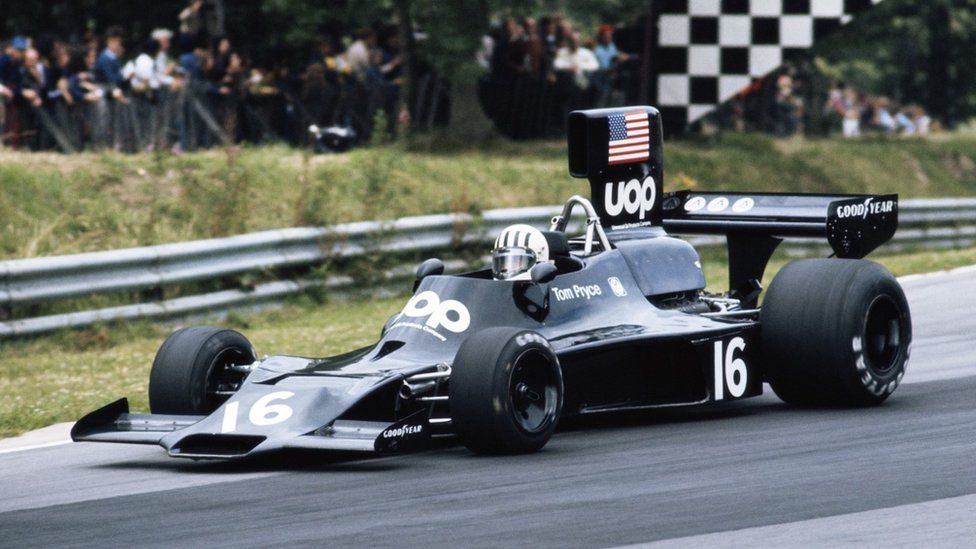 Formula One: Statue of Tom Pryce who died in 1977 Grand Prix

A statue of a Formula One driver who died in a Grand Prix 42 years ago is being planned for his hometown.
Pryce, known as Maldwyn to friends, died in an accident during the 1977 South African Grand Prix.
“He was a hero of mine and I was passionate about motor racing because of Tom, and I followed his career closely,” said his friend Dave Jones.
Dave Jones: “He was flying in terms of his career as a Formula One driver and I’m sure he would have been world champion.”