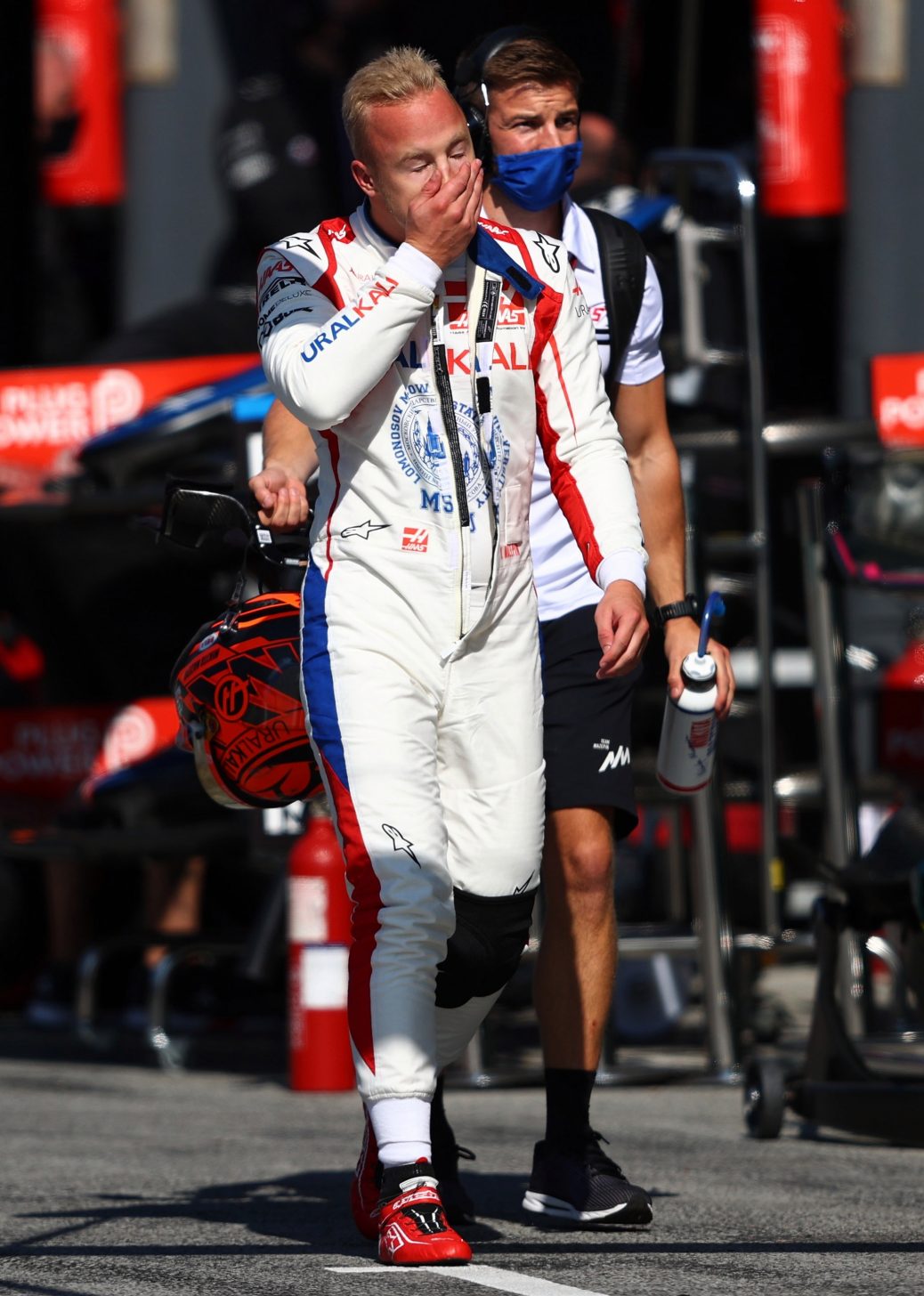 FORMULA ONE star Nikita Mazepin lashed out at Haas team-mate Mick Schumacher after their squabble in their Dutch Grand Prix qualifier. Mazepin was furious after the race as the Russian driver claimed Schumacher “f****d” his last attempt in qualifying “on purpose”. “How the rules in a Formula 1 team works, one weekend you’re the first car, next weekend you’re the second car. “I once in Imola overtook the first car when I was the second car and I got a b********g from the team. Schumacher, on the other hand,, disagrees with Mazepin as he claims he “did everything the right way”. Meanwhile, Dutch GP stewards have cleared Mazepin, Schumacher and Vettel of any wrongdoing.