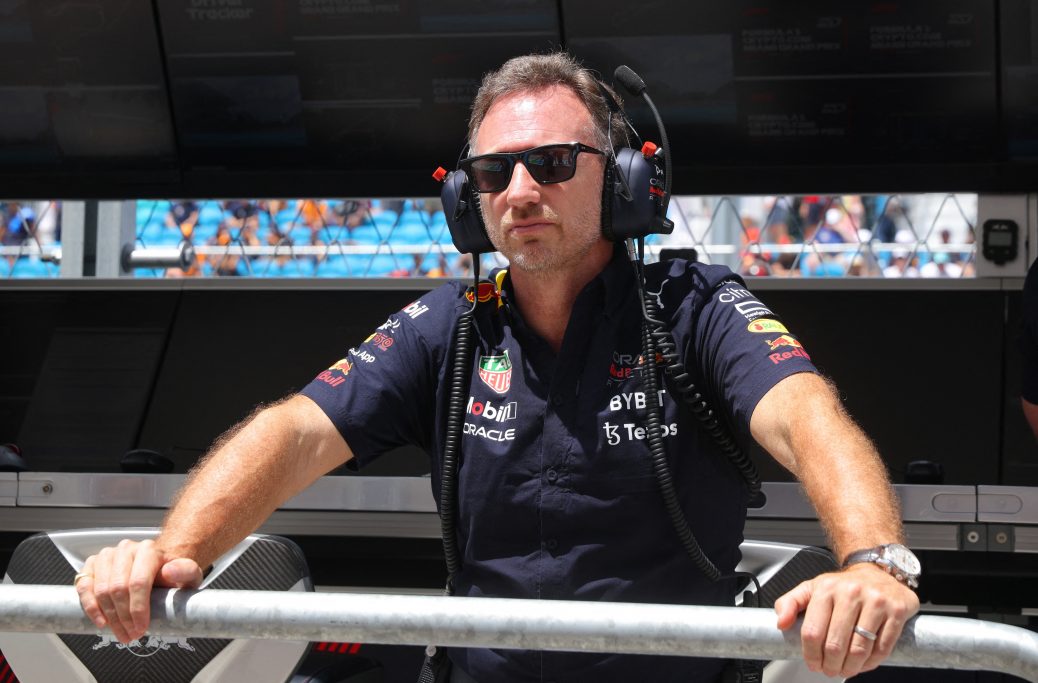 FORMULA ONE has become embroiled in TWO rows at the Spanish Grand Prix. Red Bull are at loggerheads with Aston Martin over claims that the latter have copied their car design. Meanwhile, Red Bull have also taken aim at the FIA after the governing body said they were satisfied that Aston Martin had NOT stolen their design. But after the FIA released their statement clearing Aston of any wrongdoing, Red Bull issued their own statement. Their statement said: “Red Bull Racing have noted the FIA’s statement with interest. Red Bull boss, Christian Horner said: ” It is no coincidence that a few individuals have transferred from Red Bull to Aston Martin over the winter and during the early part of the season. Meanwhile, Alonso will have to explain his comments to the FIA after his spectacular blast. “You need to have some knowledge about racing before being a race director or trying to monitor a race.