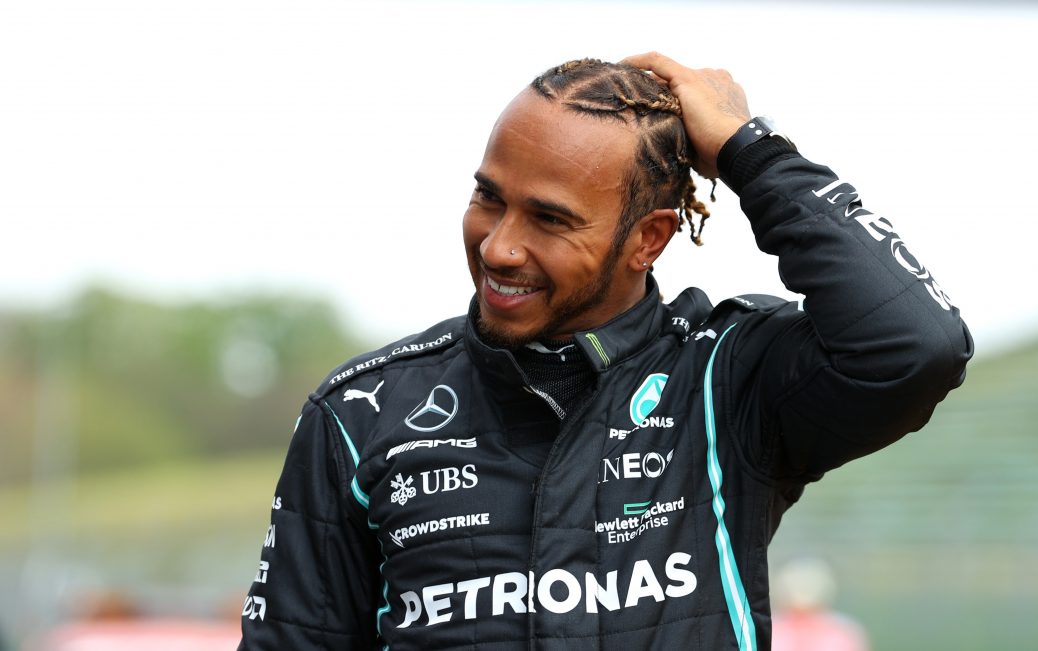 FORMULA ONE has approved plans for three short Saturday sprint races where championship points will be available to the top three finishers. The British GP at Silverstone, the Italian GP at Monza and the Sao Paulo Grand Prix have been earmarked for the three sprint races. He added: “I am pleased to see that Formula One is seeking new ways to engage with its fans and enlarge the spectacle of a race weekend. Then qualifying in the normal format of Q1, Q2 and Q3 to determine the grid for the Sprint Race. Then the Sprint Race with 3 points on offer to the winner, 2 to the driver in second and one for the third-placed driver. Sunday – Grand Prix over full race distance, the grid will be the classified results from the sprint race.